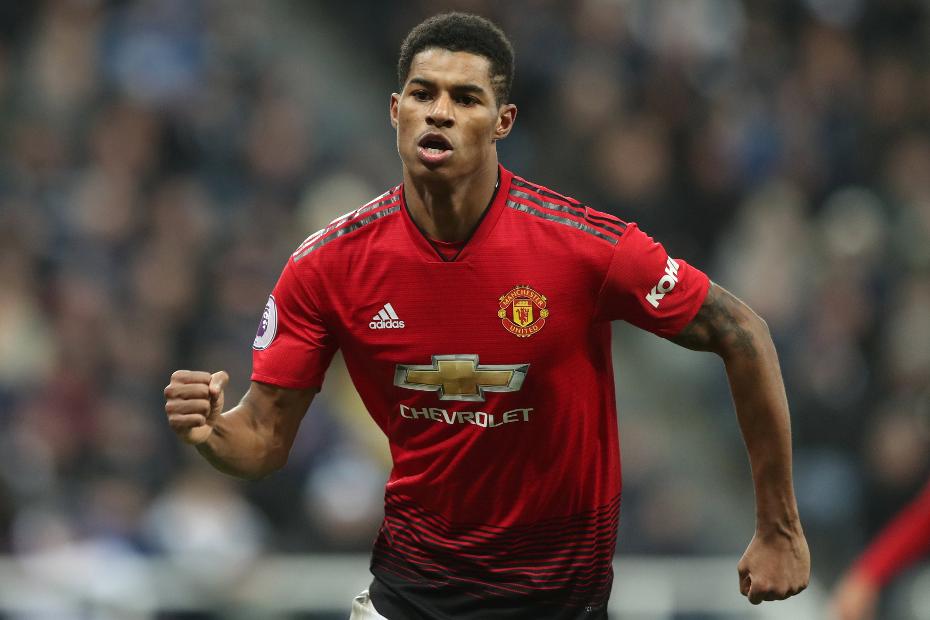 There is no stopping the growing popularity of Marcus Rashford (£7.5m) in Fantasy Premier League.

The Manchester United forward has been bought by more than 622,000 managers for Gameweek 23 after scoring for the third successive fixture under Ole Gunnar Solskjaer.

Ahead of the Gameweek 23 deadline of 11:30 GMT, 19 January, Rashford is closing on the record for the most transfers in over a single Gameweek this season.

Many of Rashford’s new owners have turned to him after Harry Kane (£12.5m) was ruled out until early March with an ankle injury.

His upcoming schedule further raises his prospects in Fantasy. According to the Fixture Difficulty Rankings (FDR), five of his next seven opponents score only two.

And one of those favourable matches is this weekend, as United welcome Brighton & Hove Albion to Old Trafford.

For Spurs, the absence of Kane could allow Fernando Llorente (£5.6m) a rare start at Fulham.

Should the Spaniard make an impact at Craven Cottage, he has three successive home fixtures to boost his potential as a cut-price pick.