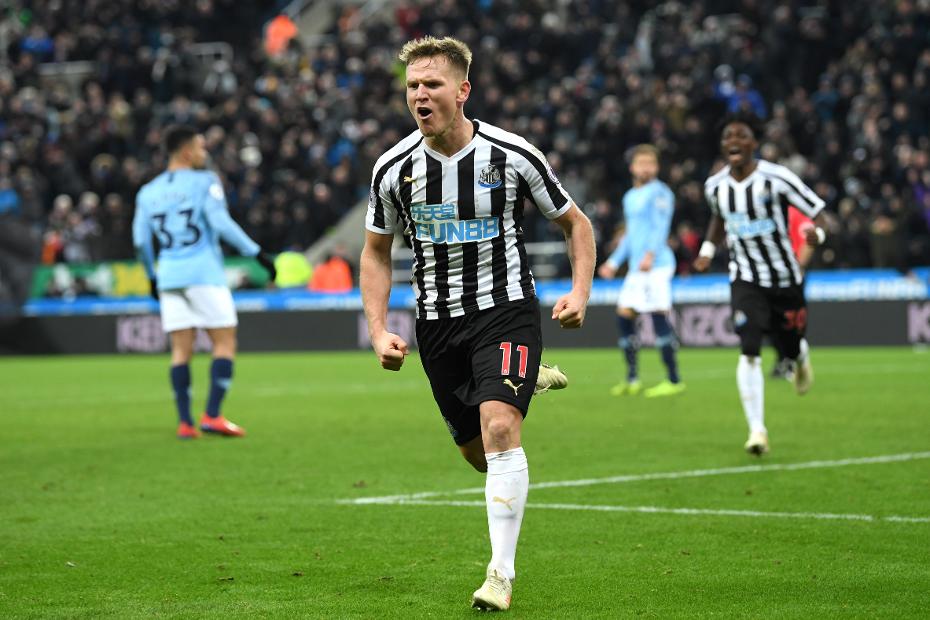 Matt Ritchie clinched a comeback 2-1 victory for Newcastle United as champions Manchester City missed out on the chance to close in on Premier League leaders Liverpool.

Ritchie scored an 80th-minute penalty, after Sean Longstaff was fouled by Fernandinho, to leave second-placed City four points adrift of Liverpool, who have a match in hand against Leicester City on Wednesday.

But Salomon Rondon levelled in the 66th minute after being teed up by Isaac Hayden, before Ritchie held his nerve to beat Ederson from the penalty spot.

Victory moves Newcastle up to 14th place on 24 points, five points above the relegation zone.