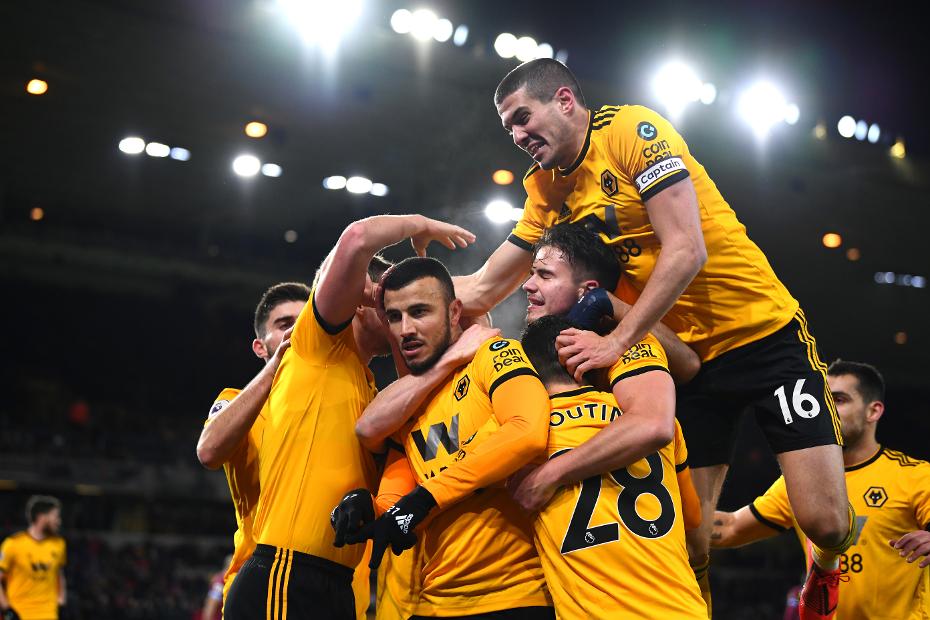 The home side had the upper hand throughout but did not break the deadlock until the 66th minute, when Romain Saiss headed in from Joao Moutinho's corner.

Moutinho was the provider again as Jimenez doubled the lead from the Portuguese's 80th-minute free-kick.

Jimenez made the match safe when he lifted the ball over Lukasz Fabianski after being put through by Diogo Jota on 86 minutes.

West Ham, who failed to have a shot on target, drop to 11th in the table with 31 points, four points below Wolves.