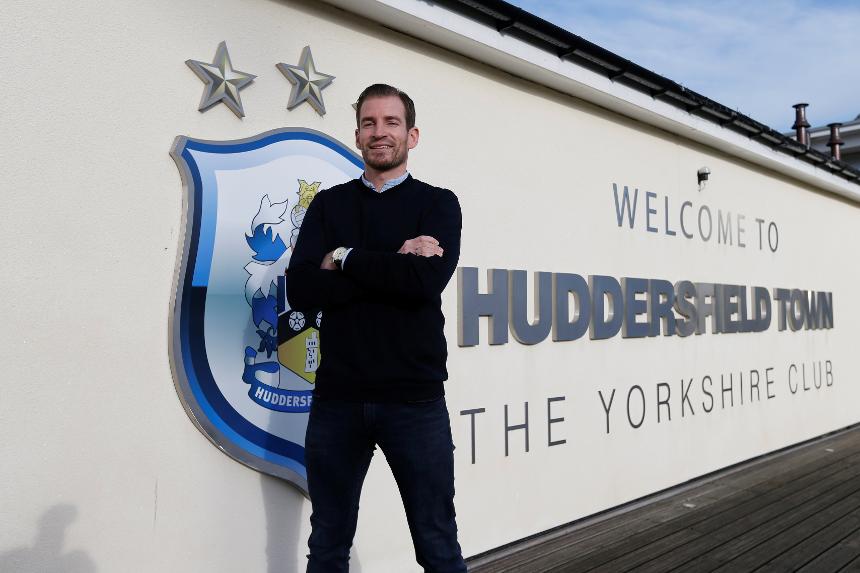 Siewert: We are all hungry for this game External Link

Huddersfield Town are aiming for a winning start under Jan Siewert, while Everton are seeking to bounce back after their defeat to Southampton.

Marco Silva says Yerry Mina (foot) will be monitored to see if he can play. Phil Jagielka (knock) remains out.

Jan Siewert will be the third German to manage in the Premier League and could be the first to win his first match in the competition. Felix Magath and Jurgen Klopp both drew.

Huddersfield are looking for their first midweek Premier League victory (Tuesday, Wednesday or Thursday), at the ninth attempt.

Everton are unbeaten in their last 10 meetings with Huddersfield in all competitions and have kept a clean in three of the last four top-flight clashes.

Dominic Calvert-Lewin has scored in both of his PL appearances against Huddersfield, although both matches were at home.