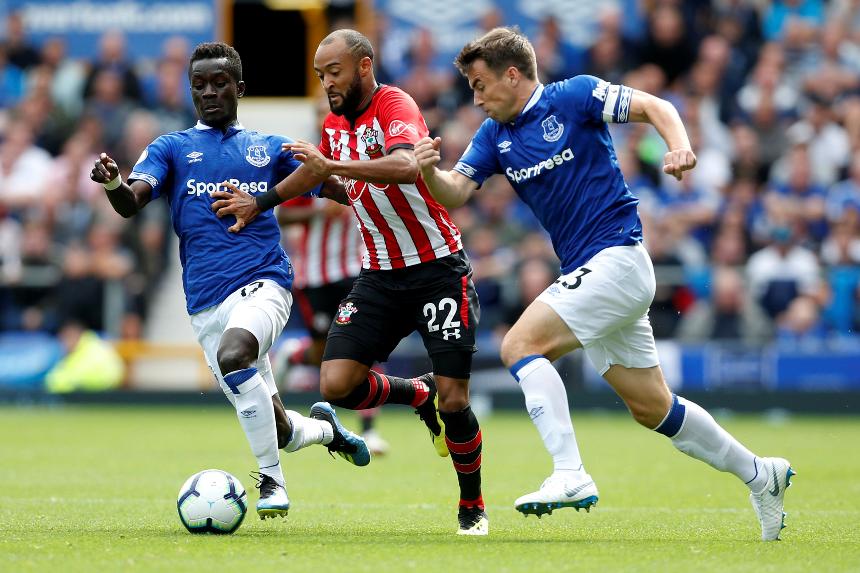 Southampton and Everton are both targeting successive victories after beating Leicester City and AFC Bournemouth respectively last time out.

Danny Ings (thigh) could return to the starting line-up, but Michael Obafemi (thigh) remains out.

Everton's only absentee is defender Phil Jagielka, who picked up an injury in training in midweek.

Southampton have won three of their last six Premier League matches under Ralph Hasenhuttl, as many as they had in their previous 28 in the competition.

If Shane Long scores he will become the fourth player from the Republic of Ireland to hit 50 in the Premier League, after Robbie Keane, Niall Quinn and Damien Duff.

Everton are looking for their first league win on the south coast in nine attempts, having last done so in August 2015.

Theo Walcott has scored five goals in his last three appearances against his former side Southampton in all competitions, as many as he netted in 23 matches for Saints in 2005/06.