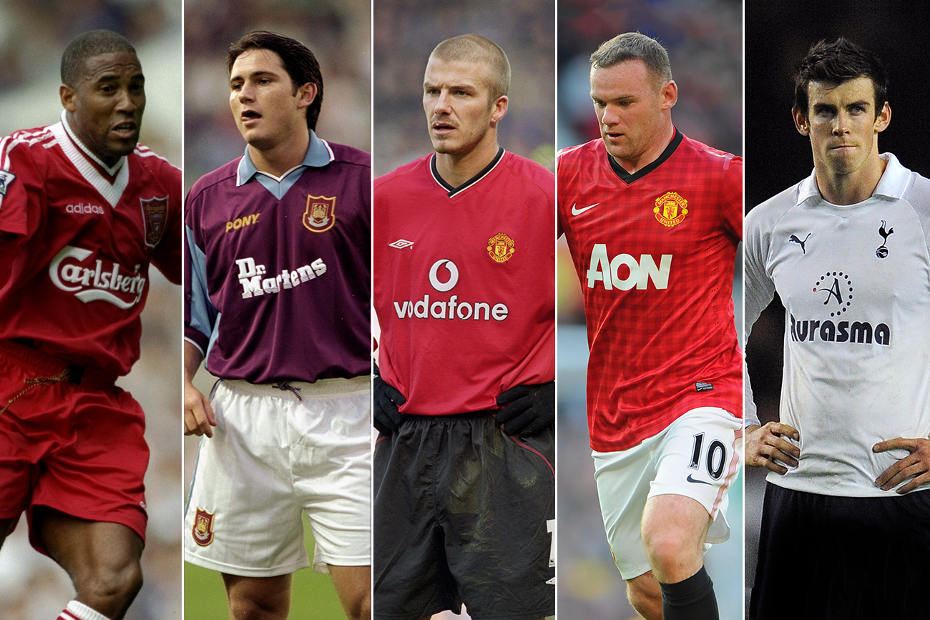 The players who have scored at both ends in one match total 46 and include some illustrious names, such as John Barnes, Wayne Rooney, David Beckham, Gareth Bale and John Terry.

Of the 46, 29 scored in their own net before amending for their errors.

Three did more than cancel out their own goal putting the ball twice into their correct net: Barnes, Niall Quinn and Rooney.

Players scoring at both ends in PL match

*scored goal before own goal