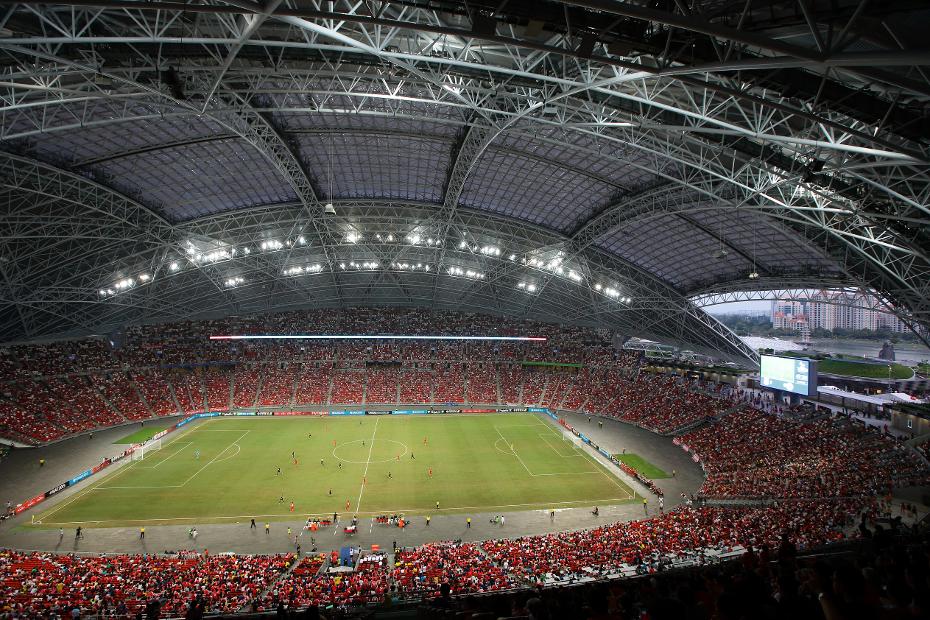 Based in Tanjong Pagar, the office will provide a base for the Asia-Pacific region and has primarily been established to fight piracy of Premier League content and support broadcast partners.

This will include deploying the league's hugely successful enforcement programme across multiple markets and assisting licensees with activation of their rights and promotion of the competition.

"The Asia-Pacific region is strategically important for the Premier League and its clubs," said the Premier League's Director of Broadcasting Paul Molnar. "Singapore provides an excellent location for our first international office and we look forward to using this base to support our many broadcast partners across the region.

"Equally, it is critical that we now deploy local resource and expertise to combat the increasing threat of piracy which undermines all stakeholders in the creative industry."

The office opening reaffirms the League's commitment to its fanbase in Singapore and across the entire region.

The League and its clubs have millions of fans in Asia, and the Premier League has a number of contracts with broadcasters on a market-by-market basis to make available all 380 matches per season to viewers across the region.

The League has a history of engaging directly with local fans, including sell-out Premier League Asia Trophy tournaments, most recently in Hong Kong in 2017 and Singapore in 2015.

Singapore has one of the most developed, effective and influential legal structures in the region with a long history of recognising intellectual property rights.

The League is also a member of the Coalition Against Piracy which represents the creative industries across the region.