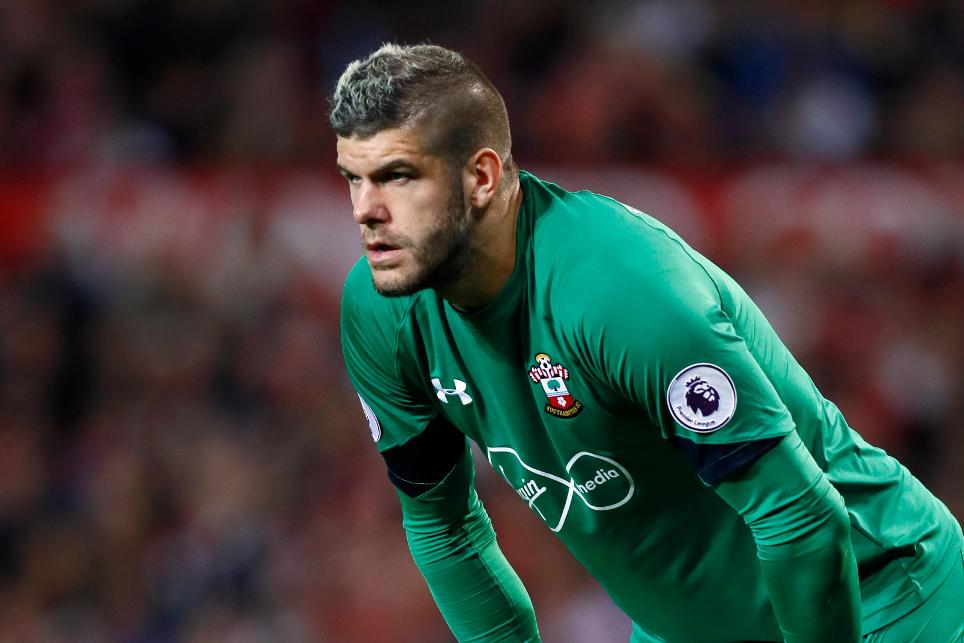 Fraser Forster and Ryan Bertrand are both available for selection for the trip to Emirates Stadium, though Jeremy Pied (knee) will be out for between six and nine months, Claude Puel has confirmed.

Sofiane Boufal is progressing well but is not expected to make his Southampton debut until a later date.

Claude Puel will be the fourth French manager to face Arsene Wenger in the Premier League, with Gerard Houllier the only manager to beat him (Jean Tigana and Remi Garde were the other two).

Southampton have kept three consecutive clean sheets against Arsenal, their best ever run against them in all competitions.

Southampton also failed to win any of their opening three Premier League matches last season, but still went on to secure their best Premier League finish.

Arsene Wenger: "[Mustafi and Perez have adapted] very quickly and very well, but the real test is the games."

Claude Puel: "Arsene Wenger is an example for all trainers. It will be difficult but it will also be difficult for Arsenal because we have quality."