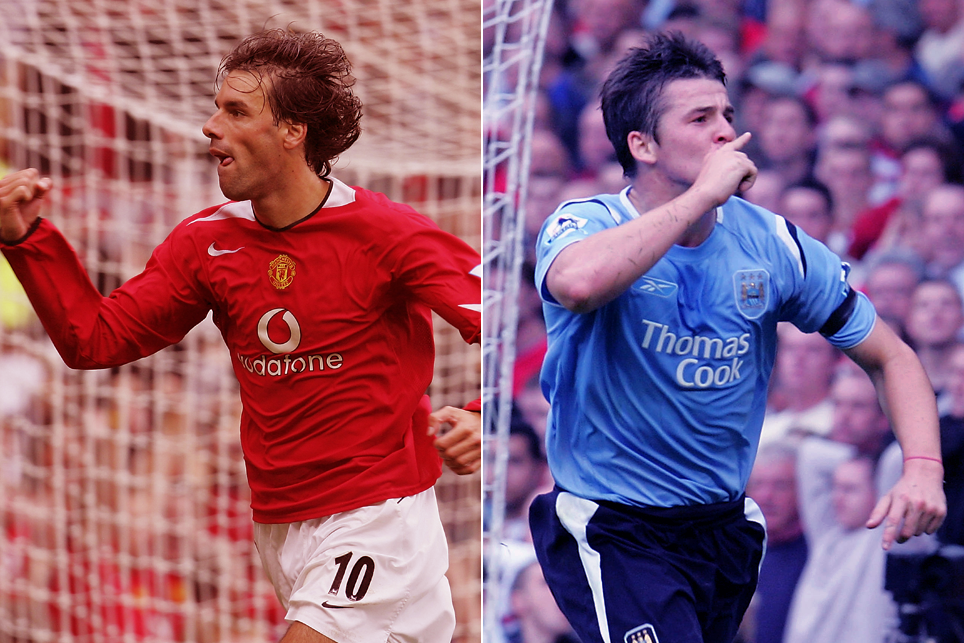 When the two Manchester sides meet in Matchweek 4's opening match it will not be the first time that they have played each other this early in the season in good form.

Exactly 11 years before Jose Mourinho and Pep Guardiola’s teams face each other, on 10 September 2005, both Manchester United and Manchester City came into the match at Old Trafford on the back of three consecutive league wins.

City, who had played four matches to United’s three, opening the 2005/06 season with a draw, went behind to Ruud van Nistelrooy’s goal on the stroke of half-time before Joey Barton claimed a point for Stuart Pearce’s team with a goal midway through the second half.

By 3pm on Saturday, one or both teams will have lost their perfect record for the season but for Premier League fans it is worth noting that such starts can bode well for the rest of the campaign.

Back in 2005/06 United finished runners-up to Mourinho’s Chelsea, while Man City tailed off to finish in 16th, but on the only other occasion both Manchester sides won their first three matches, in 2011/12, the two teams’ race for the title went down to the wire.

On a memorable final day of the season Sergio Aguero's stoppage-time winner against Queens Park Rangers wrested the title from United's grasp on goal difference.