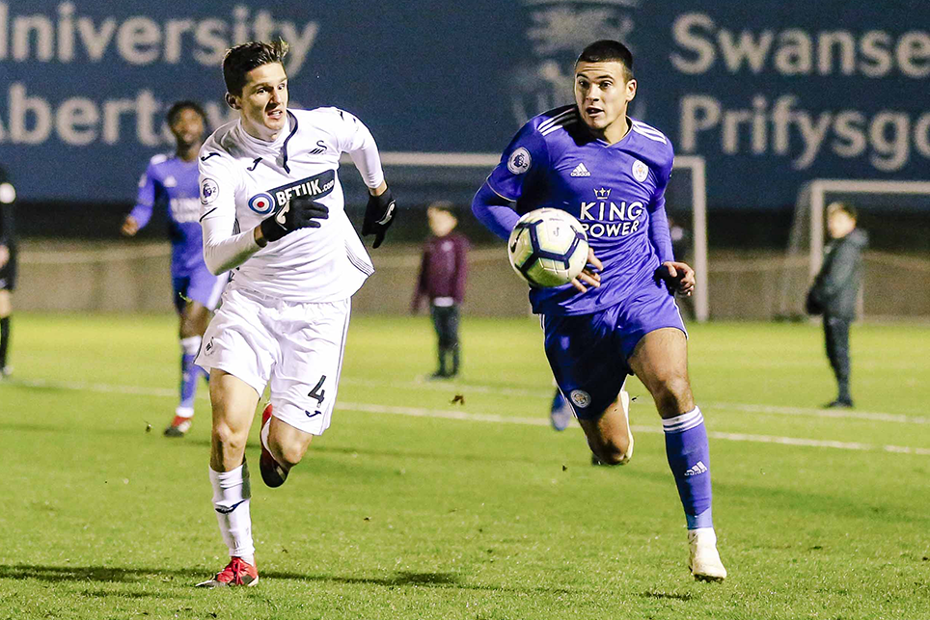 The visitors took control with two goals inside two minutes at the end of the first half, Admiral Muskwe scoring from the penalty spot before trialist Ali Reghba added a second.

Muskwe then turned provider for Reghba to complete the victory on 66 minutes.

Leicester's fourth PL2 victory in a row means they remain second on 27 points, one point behind Everton. Swansea are four points adrift at the bottom of the table.