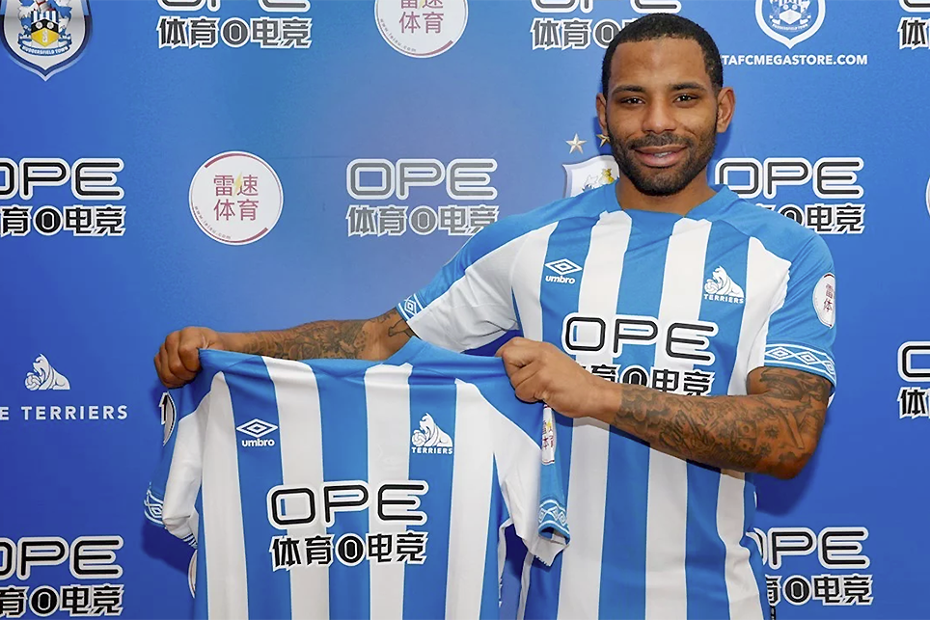 Huddersfield Town have completed the loan signing of Jason Puncheon, their second acquisition of the January transfer window.

The 32-year-old midfielder joins from Crystal Palace until the end of June and will wear the No 42 shirt.

"It is important that our additions in January have the ability to arrive and make an immediate impact in our team, which I'm sure Jason can," Huddersfield head coach David Wagner told the club's official website.

"He has played in this division for nearly a decade now and knows what it takes to be successful.

"As well as being a very good player, he is a great character. He has been the captain of Crystal Palace and is a real leader in the dressing room, which is something we wanted to add too."

He joins left-back Jaden Brown in signing for Huddersfield this month.

Wagner's side are next in Premier League action on Saturday, 12 January, when they travel to Cardiff City.