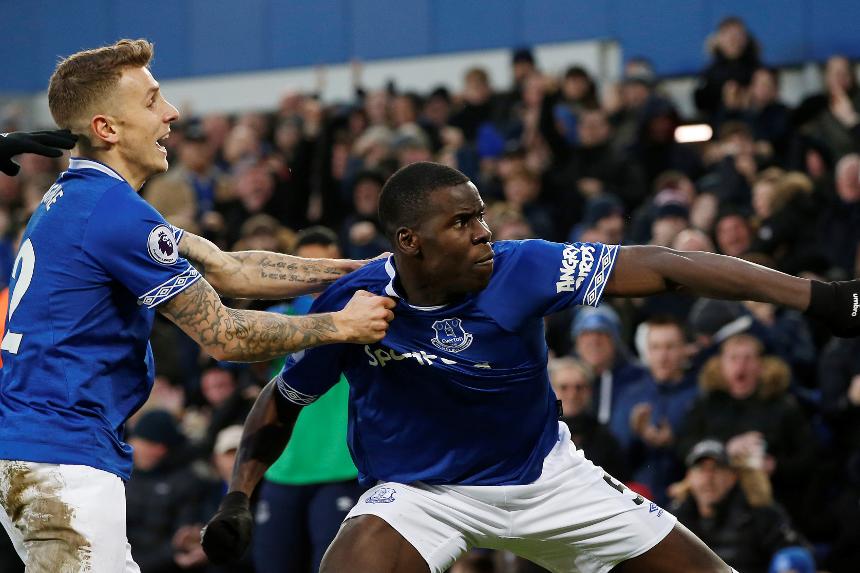 Kurt Zouma's thumping header and a late strike by Dominic Calvert-Lewin secured a 2-0 win for Everton against AFC Bournemouth at Goodison Park.

The visitors started brightly, with David Brooks hitting a post from Junior Stanislas's pass after 14 minutes.

But Everton rallied, as Michael Keane climbed superbly to hit the crossbar with a header before half-time.

After the break, Nathan Ake cleared a Richarlison shot off the line, while Steve Cook went close with a header at the other end.

On 61 minutes Lucas Digne burst down Everton’s left and crossed in for Zouma to head in the opening goal, before Calvert-Lewin struck in stoppage time following good work from Ademola Lookman.