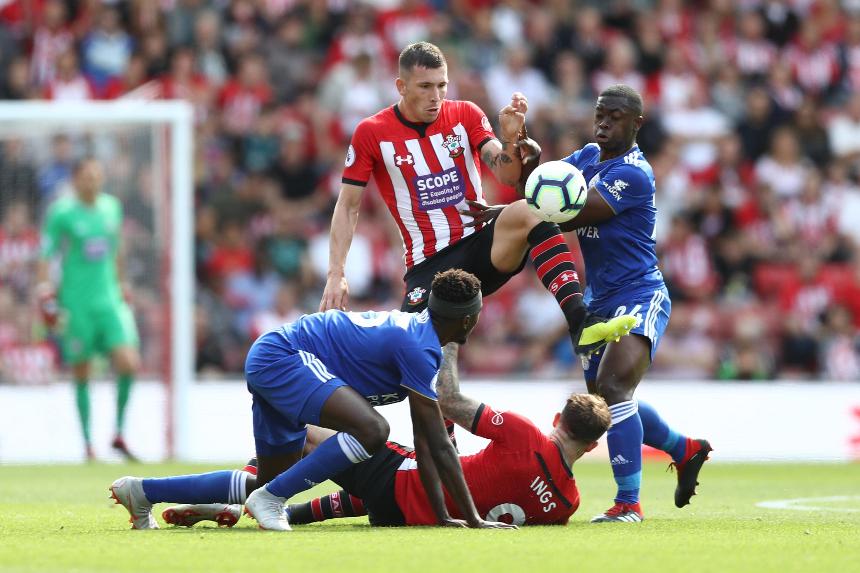 Seventh-placed Leicester City are aiming for a fourth victory in five Premier League matches, while Southampton are hoping to build on their draw at Chelsea and climb back out of the bottom three.

Leicester will be without defender Johnny Evans (toe) and Daniel Amartey (ankle).

Maya Yoshida is also away on international duty at the Asian Cup.

Leicester City have lost just one of their 12 Premier League home matches against Southampton, with that defeat coming back in December 2001.

Southampton are looking for their first goal in five PL trips to Leicester, having gone 370 minutes without a top-flight strike at King Power Stadium.

Saints have lost more points from winning positions than any other PL side this season, with 15, while no side have won more after trailing than Leicester, with 12.

Angus Gunn could become the first Southampton goalkeeper to keep a clean sheet in his first two PL appearances.