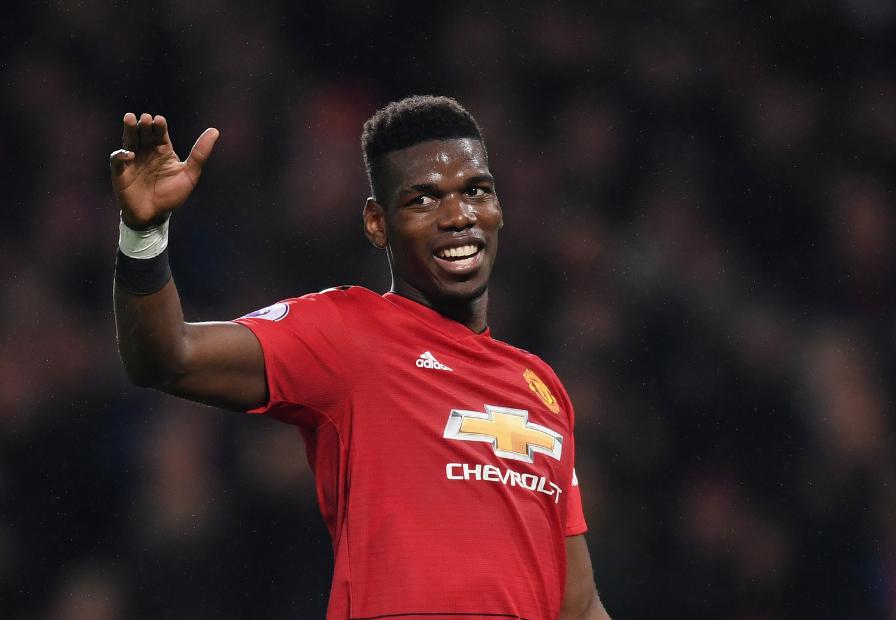 Newcastle United will be eyeing just a second win in eight PL matches but face an in-form Manchester United, who have won their last three, scoring 12 goals in the process.

Newcastle will be without Florian Lejeune and Federico Fernandez (hip), while Ki Sung-yueng is on international duty at the Asia Cup.

Alexis Sanchez, returning from injury to earn a place on the bench last time out, is in contention to start.

After beating Man Utd 1-0 at St James' Park last season, Newcastle can claim back-to-back home league victories against the Red Devils for the first time since 1987.

Newcastle manager Rafael Benitez has won each of his last four home matches with English clubs against Man Utd in all competitions, twice with Liverpool, once with Chelsea and also with Newcastle last season.

Ole Gunnar Solskjaer can become only the second manager in Man Utd's history to win his first four league matches in charge, after Matt Busby in 1946.