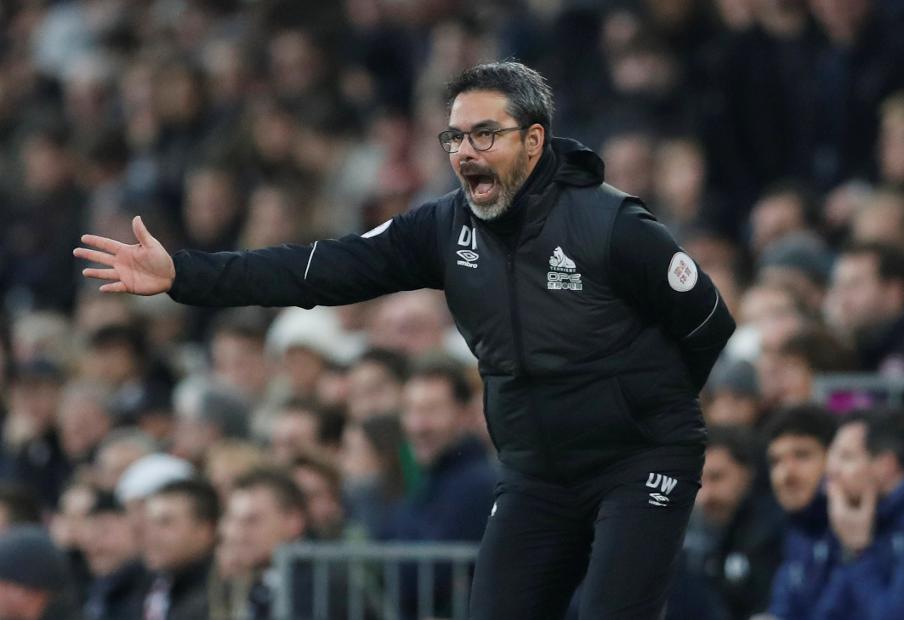 Schindler: It's up to us now External Link

Huddersfield Town are four points adrift at the bottom and face a Burnley team who claimed their first PL win in four matches last time out.

Burnley's Matt Lowton is available for selection, having served a one-match suspension.

However, Sean Dyche will be without Steven Defour, who is still recovering from a calf problem.

Burnley are seeking a first away Premier League victory in January, collecting only two points from eight matches.

Huddersfield Town have lost their last seven league matches and have never lost eight in a row in their history.

The Clarets are unbeaten in their last six league matches v Huddersfield Town, last losing to them in November 2013 in the Championship.