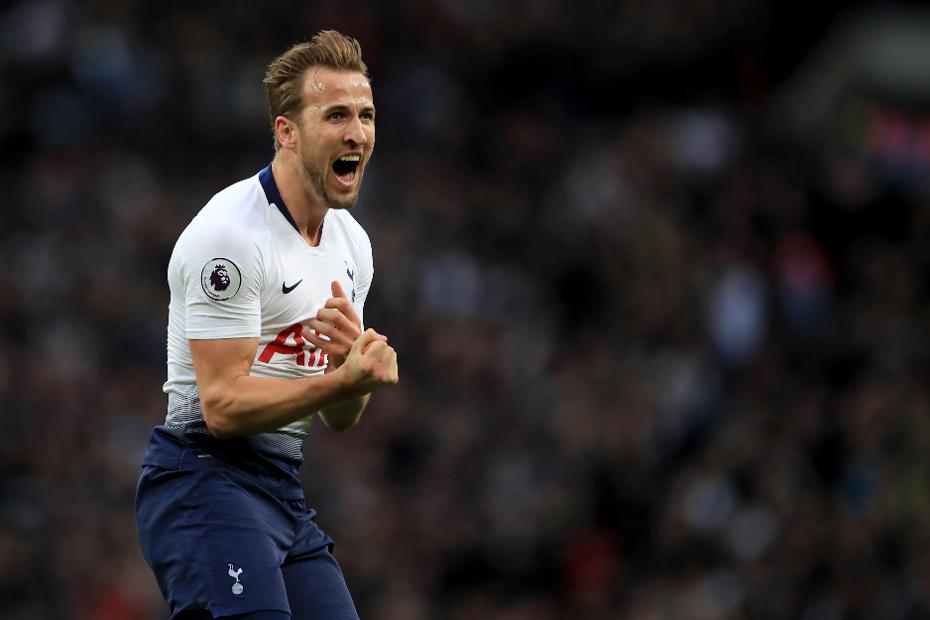 Tottenham Hotspur will want to get back to winning ways having lost to Wolverhampton Wanderers on Saturday, their first defeat in six.

Spurs are looking for a sixth consecutive win in a New Year's Day fixture.

Cardiff have lost all three of their Premier League meetings with Tottenham Hotspur by a 0-1 scoreline.