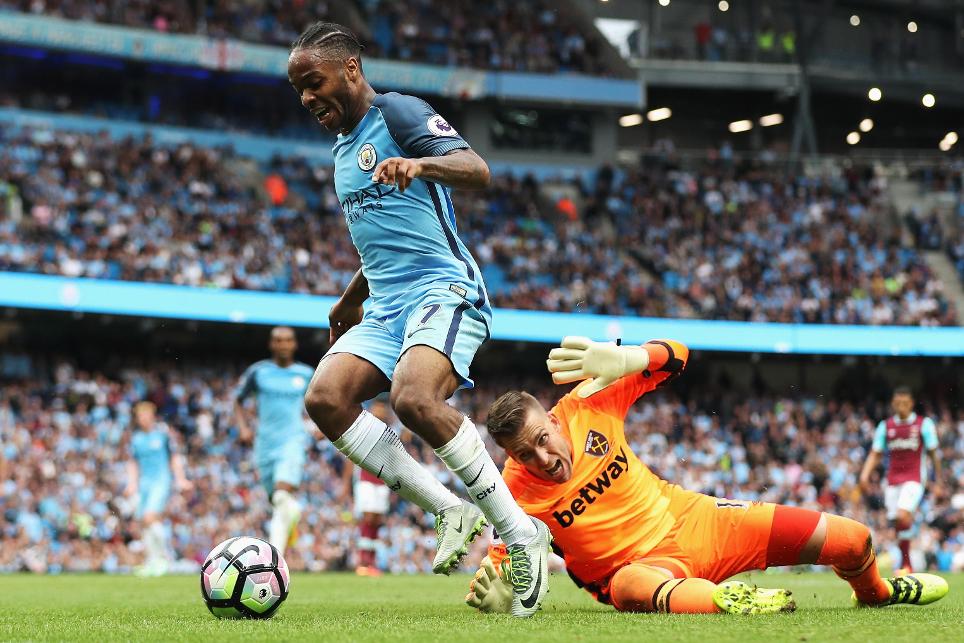 Aguero has been handed a three-match ban but will sit out just two Gameweeks, the Manchester derby on 10 September and a home encounter with AFC Bournemouth a week later.

The Argentinian will complete the suspension with City's EFL Cup trip to Swansea City on 20 September.

There is the temptation for manager to see out these two Gameweeks, benching Aguero to ensure his talents remain in their squads. But £13.1m is a substantial sum to keep in reserve, particularly when there is the option to trade for a replacement, along with a big-hitter in midfield.

In addition, Aguero’s price could drop over that two-week absence. By selling now and planning his return for Gameweek 6, managers could gain at least £0.1m.

With profitable value options looking scarce, even that small sum could be vital as the season progresses.

Swapping Aguero for a replacement striker is the obvious route to take. Manchester United’s Zlatan Ibrahimovic (£11.7m) is the stand-out candidate but is already in 57% of squads.

Costa has fixtures with Swansea City (A) and Liverpool (H) during Aguero’s absence and has the form to deliver in both. The Spaniard has returned points in all three Gameweeks so far.

Lukaku made his first start of the season against Stoke City in Gameweek 3 but, according to the Fixture Difficult Ranking (FDR), has an easier run than Costa, with a trip to Sunderland and a home meeting with Middlesbrough.

Importantly, both Costa and Lukaku are spared European exertions prior to Gameweek 5.

That is not the case for Leicester City’s Jamie Vardy (£9.9m). The Foxes begin their UEFA Champions League adventure at Club Brugge, three days before a home league match with Burnley.

That could count against managers of Vardy, who may have his Premier League minutes reduced with the arrival of Islam Slimani (£8.5m) on deadline day.

While a single transfer is an option, this will leave unused funds in the bank that could be used on a big-ticket midfielder.

Given the form of Chelsea’s Eden Hazard (£10.2m) and Manchester City’s Raheem Sterling (£8.2m), plus the emergence of the Arsenal pair, Alexis Sanchez (£10.9m) and Mesut Ozil (£9.5m), there is a real temptation to invest in midfield.

FPL managers could then turn to Sunderland’s Jermain Defoe (£7.1m), Christian Benteke (£7.4m) of Crystal Palace or Middlesbrough’s Alvaro Negredo (£6.9m) as Aguero’s replacement, spending the spare funds on one of those midfield candidates.

That would mean sacrificing four points on an extra transfer and also remaining wary that, when Aguero returns, at least two transfers will be required to generate the funds to bring him back.

The Wildcard is the third option.  Aguero’s ban has made deploying this prior to Gameweek 4 all the more attractive.

This would allow managers to maximise the cash from the City striker’s sale without suffering penalties for additional transfers.

However, again, a plan is required ahead of Gameweek 6 if Aguero is to return to squads.

Any FPL manager activating a Wildcard heading into Gameweek 4 should seek to save their Gameweek 5 free transfer, thus giving them the means to make two free trades ahead of Gameweek 6.