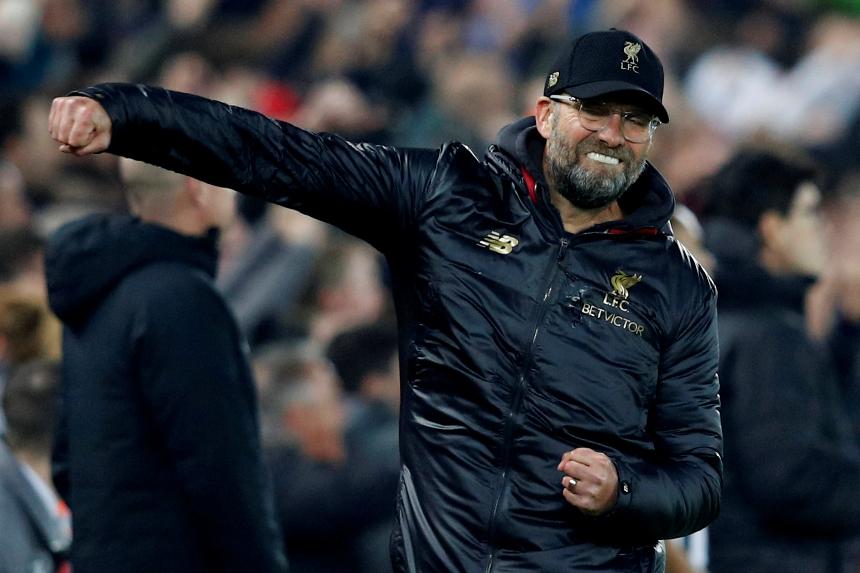 Liverpool manager Jurgen Klopp described Boxing Day as a "pretty perfect day" after his side stretched their Premier League lead to six points thanks to a 4-0 home victory over Newcastle United.

Goals by Dejan Lovren, Mohamed Salah, Xherdan Shaqiri and Fabinho sealed a convincing win which means the Reds are unbeaten with half of the Premier League season played.

"It was a pretty perfect day," Klopp told Liverpool’s official website, although he was eager not to look too far ahead. "We are the first Liverpool team in the Premier League to be unbeaten in 19 matches - a little history and a nice step."

"[We have] Conceded seven goals - all really, really good numbers. A good situation, that’s clear, but 19 games to go.

"We play City, we play Arsenal, we play Tottenham [Hotspur], we play all of them again and again and maybe in different competitions. So, it's very difficult, there's a long way to go."

That journey continues with a home match against fifth-placed Arsenal at Anfield on Saturday.