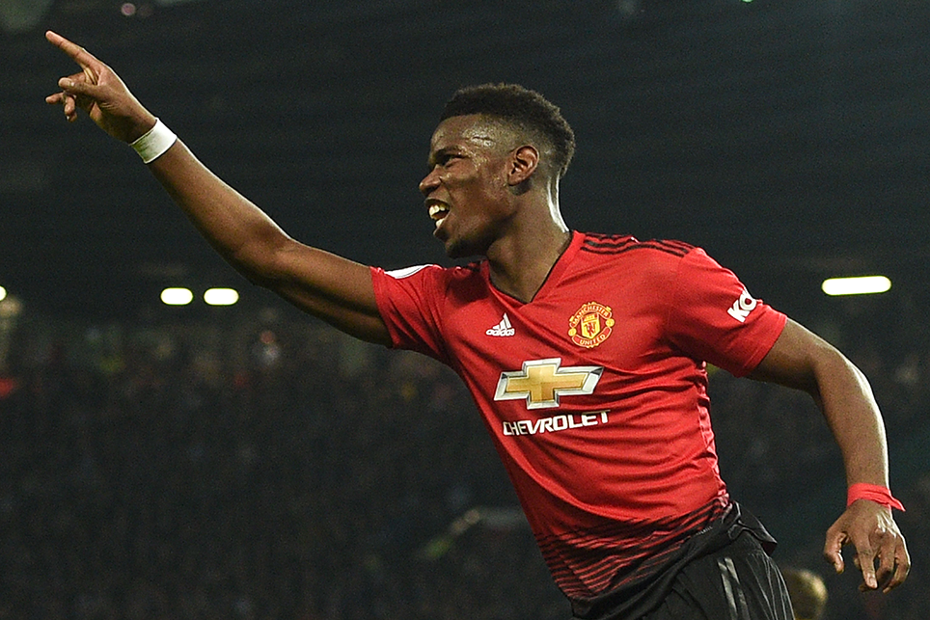 Managers have swooped for Paul Pogba (£8.0m) in Fantasy Premier League after another big return from the Manchester United midfielder.

The Frenchman recorded 15 points in the Gameweek 19 win over Huddersfield Town, producing two goals and the maximum three bonus points.

That has persuaded over 141,000 managers to snap him up ahead of his home encounter with AFC Bournemouth.

Pogba's potential in FPL has risen sharply since Ole Gunnar Solskjaer was appointed as Man Utd's caretaker manager in Gameweek 18.

He has two goal and three assists in his two appearances under the Norwegian.

By comparison, Pogba managed three goals and three assists in the opening 17 Gameweeks while Jose Mourinho was in charge.

The statistics highlight a big improvement in attacking potential for the Red Devils.

They have recorded 19 shots on target over Gameweeks 18-19, more than any other side.

Pogba has been more accurate than any team-mate, with five shots on target.

While Pogba's output marks him as their FPL form player, both Marcus Rashford (£7.2m) and Jesse Lingard (£6.8m) also look set to profit.

Rashford has fired six shots inside the box, more than any team-mate, over those two matches. He has also matched Pogba's total of eight shots.

Lingard, meanwhile, has produced all four of his goals and both of his assists in the last five Gameweeks.

That trio look best-placed to profit from a very favourable run of matches.

According to the Fixture Difficulty Rankings (FDR), eight of their 10 opponents between Gameweeks 20-29 score three or fewer.

Solskjaer's tactics can allow them to maintain their momentum and deliver major points hauls over that period.