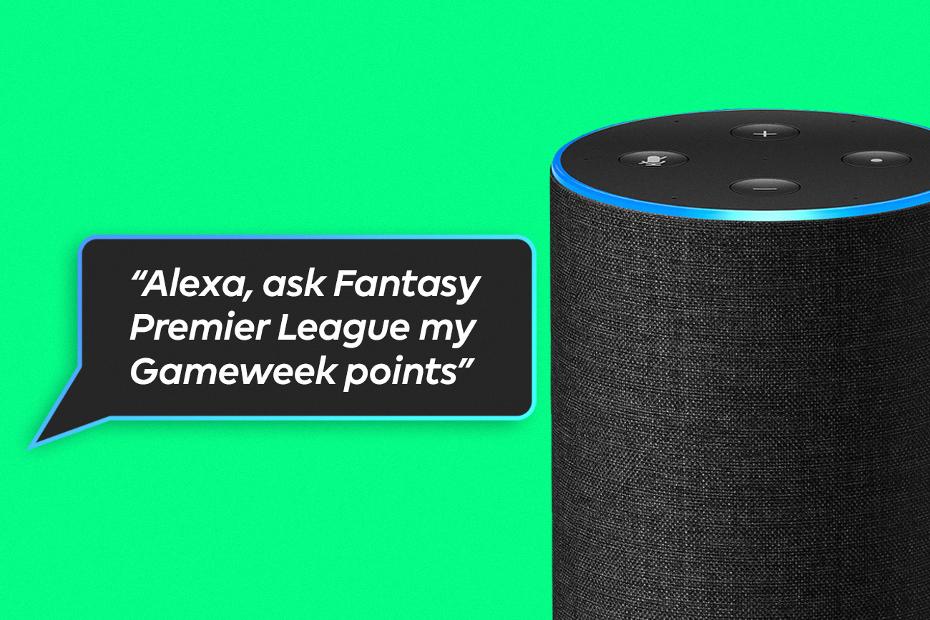 Find out which players to pick using the Alexa voice assistant

Alexa has a new Skill and it could change your Fantasy Premier League fortunes this season.

The official FPL Skill is now available and is your definitive voice assistant while managing your Fantasy team.

You can ask Alexa for your team's Gameweek points, upcoming fixtures, latest results, bonus points, top-performing players and much more.

Get the FPL Skill now at the Alexa Skill Store.

How do I get set up?

Firstly, you need to have an FPL team. If you don't have one, you can register here to have the chance to win a range of prizes.

Open the Alexa app on your device and go to the "Fantasy Premier League" Skill.

What can I ask Alexa?

You can ask Alexa a wide range of questions about your FPL team:

How do I provide feedback?

We'd love to hear your thoughts on the Fantasy Premier League Skill as we look to improve it for the future.

Please email any feedback or suggestions to alexaskill@premierleague.com.

Get the FPL Skill now at the Alexa Skills Store.