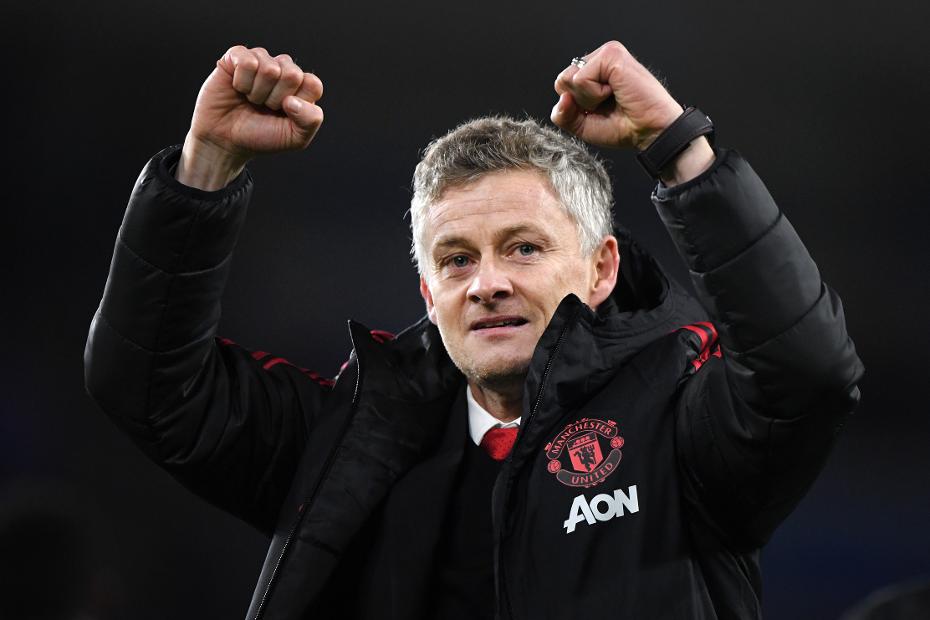 Ole Gunnar Solskjaer began his time in charge of Manchester United with a comprehensive 5-1 win at Cardiff City.

Victor Camarasa pulled a goal back through a 38th-minute penalty after Rashford had handballed.

Jesse Lingard made it 4-1 from the spot on 57 minutes and got another in the last minute.

After scoring five goals in a Premier League fixture for the first time since Sir Alex Ferguson's final match in charge in May 2013, Man Utd are sixth on 29 points.

The defeat drops Cardiff down to 17th on 14 points.