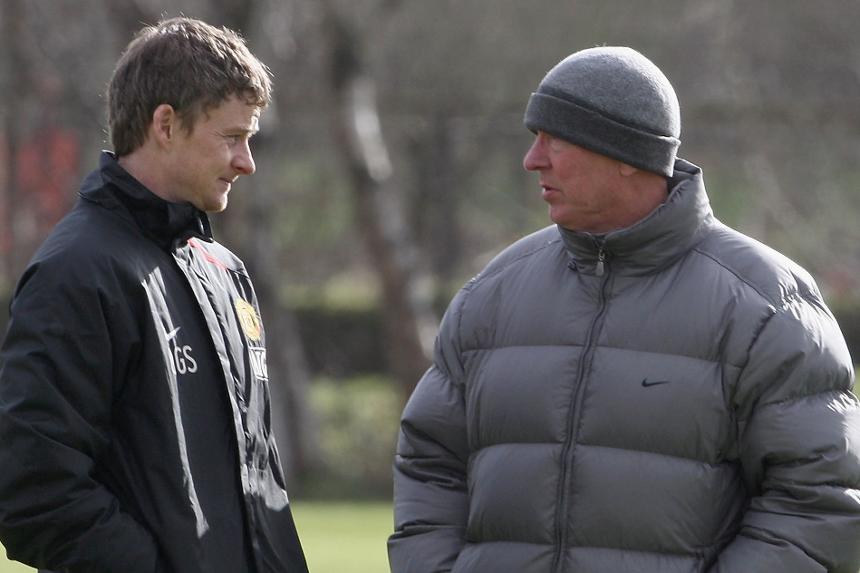 Solskjaer: Sir Alex has influenced me with everything External Link

Solskjaer, who scored 91 goals in 235 Premier League appearances as a striker for United, has taken charge at Old Trafford until the end of the season.

His first match on Saturday comes away against another of his former clubs, Cardiff City, where he was the manager for eight months in 2014.

"If you play at Man United, you play without fear and you play with courage," Solskjaer told Man Utd's official website. "You go out there and express your skills.

"I've had the best. He [Sir Alex] just said, 'Go out and express yourselves, take risks.'

"I want the players to just be similar to the kids that love to play football, and go out [to play] in front of the best fans in the world."