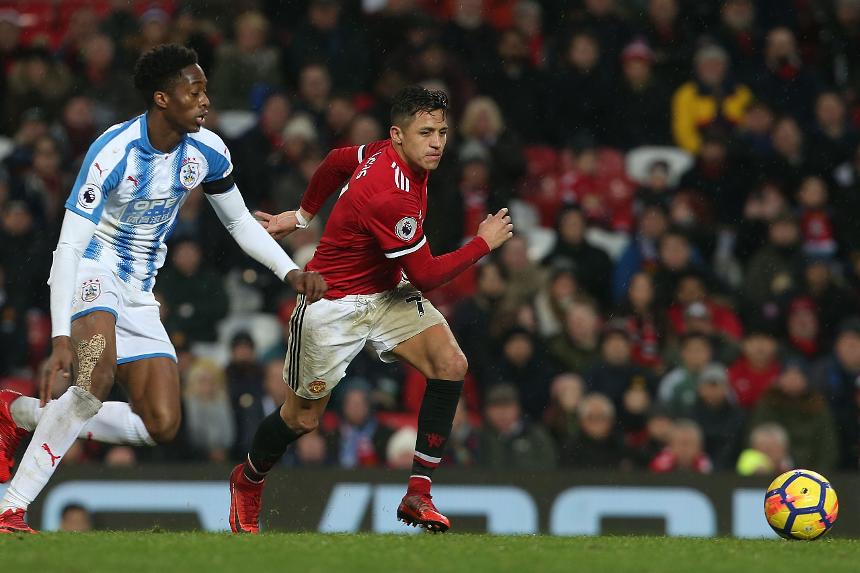 Manchester United will be looking to build on a 5-1 victory over Cardiff City last time out.

Huddersfield Town go into the match on a run of five straight Premier League defeats.

There are no new injury concerns for Man Utd. Antonio Valencia, Chris Smalling, Marcos Rojo, Scott McTominay and Romelu Lukaku were unavailable for the victory at Cardiff City.

Alexis Sanchez is back in Manchester as he continues to recover from injury.

For Huddersfield, Jonathan Hogg missed the loss to Southampton with a knee injury and returns to training this week, but Aaron Mooy (knee), Tom Smith (hamstring) and Abdelhamid Sabiri (collarbone) are out.

Man Utd have never lost a Premier League match at Old Trafford against Yorkshire opposition, winning 26 and drawing six. The last Yorkshire side to win there in the league were Sheffield Wednesday in April 1986.

Huddersfield have not scored in seven of their last 10 matches against United.

The Terriers are looking for a first win at Man Utd in 16 fixtures and since September 1930, when they won 6-0.

Man Utd are outside the top five on Christmas Day for the third time since Sir Alex Ferguson retired. Under Ferguson, United were never in such a position.