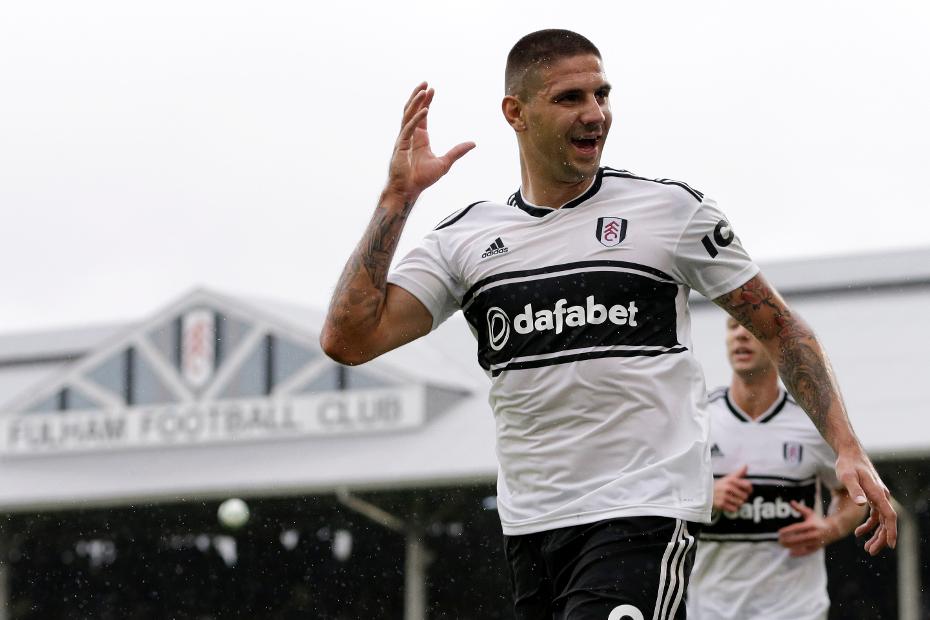 Fulham are aiming for their first win in six Premier League matches while 10th-placed Wolverhampton Wanderers will be aiming to bounce back following defeat at home to Liverpool last time out.

Ryan Sessegnon (groin) may be fit enough to play.

Diogo Jota (hamstring) is unlikely to feature for Wolves. The midfielder is the side's only injury doubt.

This will be Wolves' 100th league match played on Boxing Day, making them only the second side to play as many on the date, after West Bromwich Albion.

This will be the first Premier League meeting between these sides since March 2012, when Fulham won 5-0 at Craven Cottage.