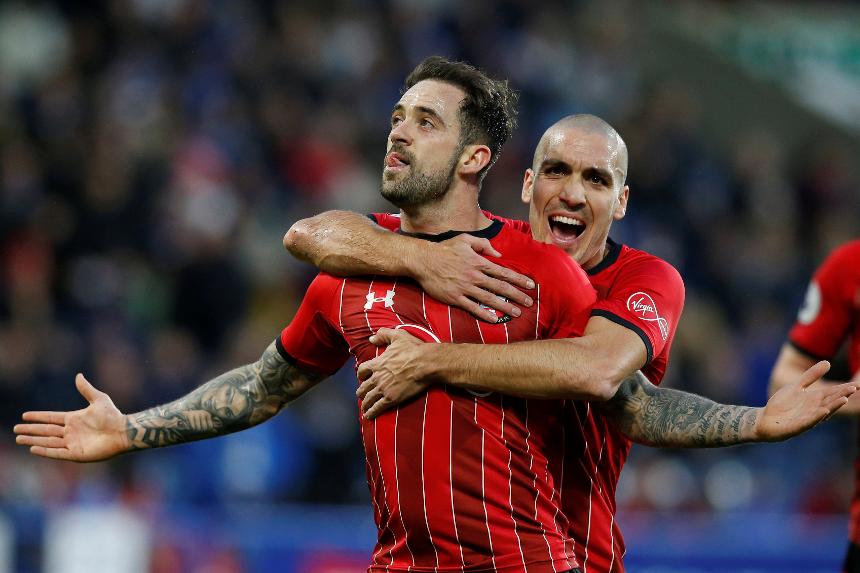 Southampton recorded their first back-to-back victories in the PL since April 2017 with a 3-1 win over Huddersfield Town.

Southampton doubled their lead from the penalty spot. Zanka brought down Danny Ings, who stepped up to slot into the bottom corner.

Huddersfield Town pulled one back through Philip Billing's 30-yard strike, but Southampton sealed the win through Michael Obefemi's first Premier League goal in the 71st minute.