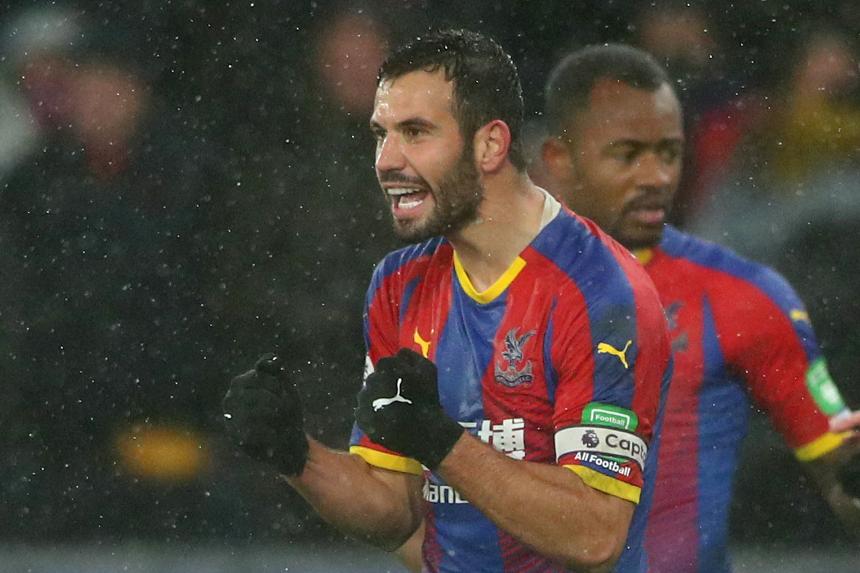 After Jamie Vardy had a goal disallowed for a foul on Palace goalkeeper Vicente Guaita, Palace took the lead six minutes before the break.

Milivojevic unleashed a powerful right-foot shot from 25 yards that rocketed into the top corner.

Jordan Ayew had a shot blocked as he looked to double the lead, while Demarai Gray missed a chance for Leicester at the other end.

With 12 minutes left a brilliant fingertip save by debutant Guaita diverted Vardy's shot on to a post.

A first victory without Wilfried Zaha since 2016 lifts Palace to 15th on 15 points, while Leicester drop to 12th on 22.