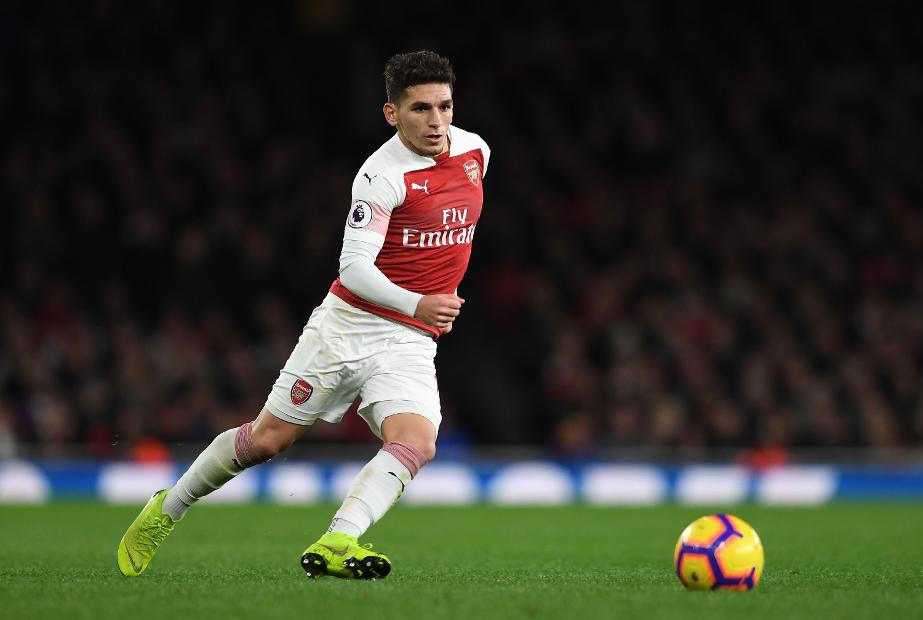 'We need to create a stronger identity' External Link

Arsenal are looking for a fourth victory from five matches and a return to the top four as they visit Southampton, who are aiming to avoid a third straight defeat.

Southampton could have Danny Ings (hamstring), Shane Long (ankle) and Cedric (calf) available after they trained this week.

Jack Stephens (knee) is set to join Ryan Bertrand (back) on the sidelines.

Emile Smith Rowe (hip) and Dinos Mavropanos (groin) are expected to return to training this month.

Southampton's Charlie Austin has scored in all four of his Premier League matches against Arsenal. Only Raheem Sterling has a better 100 per cent scoring record against a specific opponent in the competition, having struck in all six matches against AFC Bournemouth.

Arsenal have won only one of their last seven PL away fixtures against Southampton, with that victory coming in May 2017.

The Gunners have scored at least twice in their last seven PL away matches. Only once in the top flight have they had a longer such run; nine matches between April and October 1930.

Arsenal have lost only one of their last 37 PL matches against sides starting the day in the relegation zone (W30 D6 L1). They were defeated 3-1 at Swansea City in January.