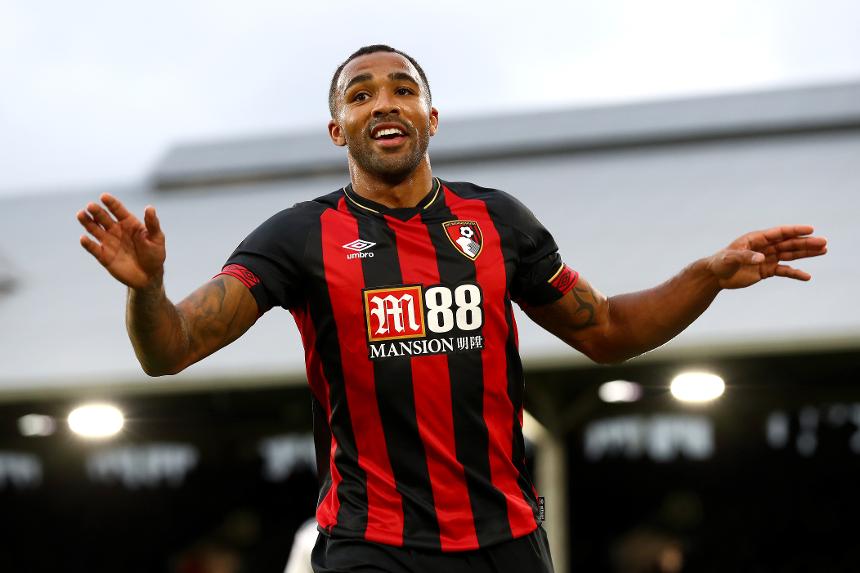 Wolverhampton Wanderers are targeting a third straight win as they host AFC Bournemouth, who are bidding to bounce back after their 4-0 home defeat to Liverpool.

AFC Bournemouth are hopeful that Callum Wilson will be available to feature this weekend after he "recovered well" from a hamstring injury.

Dan Gosling is out, having had a knee operation.

Wolves have an opportunity to secure a third consecutive top-flight league victory for the first time since March 1980.

With the chances Wolves have conceded this season, they have an expected goals total of 15.0, the third-best defensive performance in the Premier League at this stage after Liverpool, with 12.4, and Manchester City, with 11.6.

AFC Bournemouth have won their last three matches against Wolves in all competitions 2-1. Wolves are looking for their first victory against AFC Bournemouth since December 1989, having failed to win any of the last five meetings.

AFC Bournemouth's last six PL goals have come in the first half. They last scored after half-time against Fulham on 27 October.