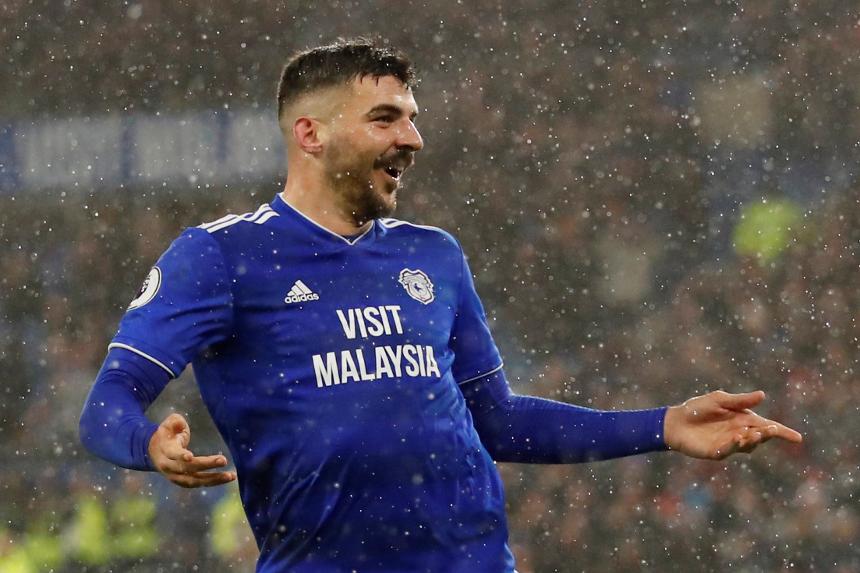 Gracia: “It Is A Good Chance For Us” External Link

Cardiff City are aiming for a fourth victory in six matches as they visit a Watford side who are looking for their first win in seven.

Tom Cleverley (Achilles) is close to returning to action having been out since January.

Watford have lost their last two Premier League home matches. They've not lost three in a row at home in the top flight since April 1988, when the run continued to five matches.

Troy Deeney is yet to score for Watford against Cardiff in six appearances. Should he find the net in this match, Cardiff will be the 45th different team that Deeney has scored against for the Hornets in all competitions.

Having beaten Southampton in their last outing, Cardiff are looking to secure consecutive top-flight victories for the first time since April 1962.