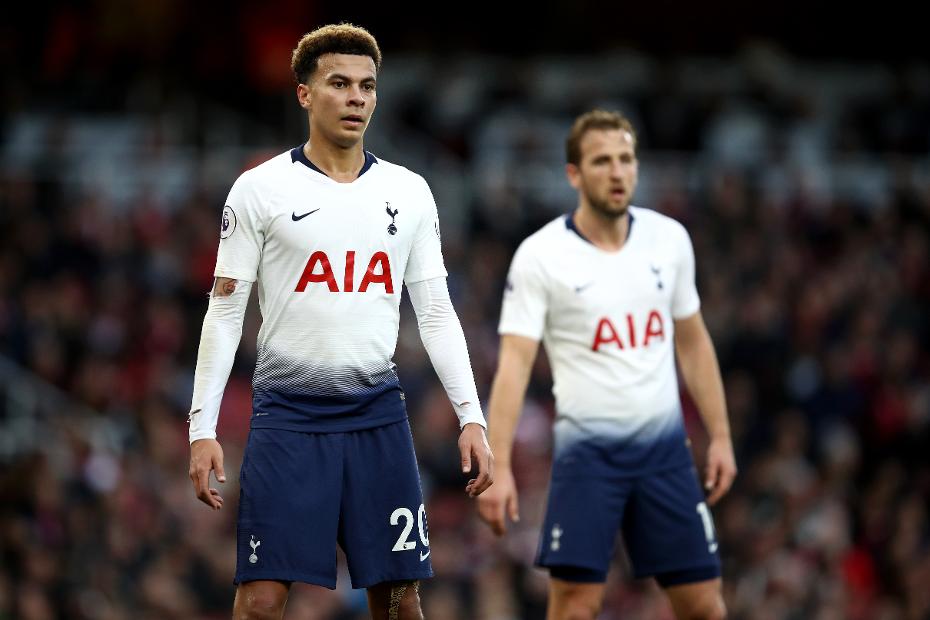 Third-placed Tottenham Hotspur are aiming to secure a sixth victory from seven Premier League matches and close in on the top two teams.

Burnley are seeking to build on their home win over Brighton & Hove Albion in their last outing and stay outside the bottom three.

Spurs have lost only one of their eight PL matches against Burnley, with that defeat coming back in May 2010 under Harry Redknapp.

Mauricio Pochettino's side are yet to draw a PL match this term, despite playing 16 fixtures. Only Manchester United, with 17 matches in 2012/13, and Bolton Wanderers, with 18 matches in 2011/12, have had longer runs without a draw from the start of a season.

Harry Kane has scored four goals in five PL appearances against Burnley, including a hat-trick in the last meeting, when Spurs won 3-0 last December.

Burnley are looking for their first away win against Spurs in any competition since January 1983, when they triumphed 4-1 in a League Cup quarter-final.