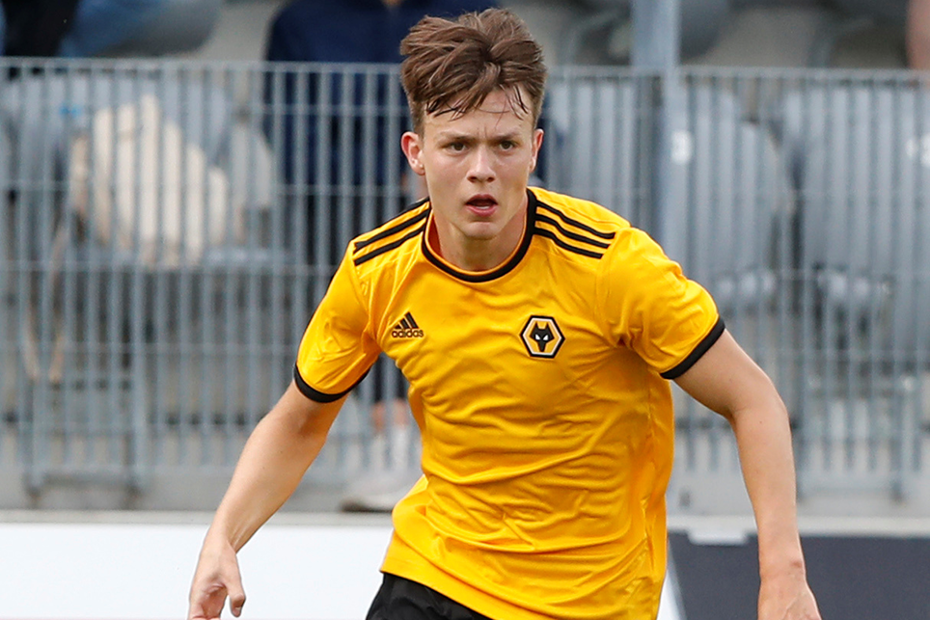 Wolverhampton Wanderers returned to the top of the Premier League 2 Division 2 table after Oskar Buur scored a late winner at Sunderland.

The visitors had the better of the first-half chances, Niall Ennis and Benny Ashley-Seal both going close, while in the second half, Wolves goalkeeper Andreas Sondergaard saved from Sunderland's Benjamin Mbunga-Kimpioka with his back.

The decisive goal came with five minutes to go when Buur's deflected shot went in.

Wolves now have 24 points, putting them ahead of Reading on goal difference, while Sunderland remain bottom having picked up only four points so far.