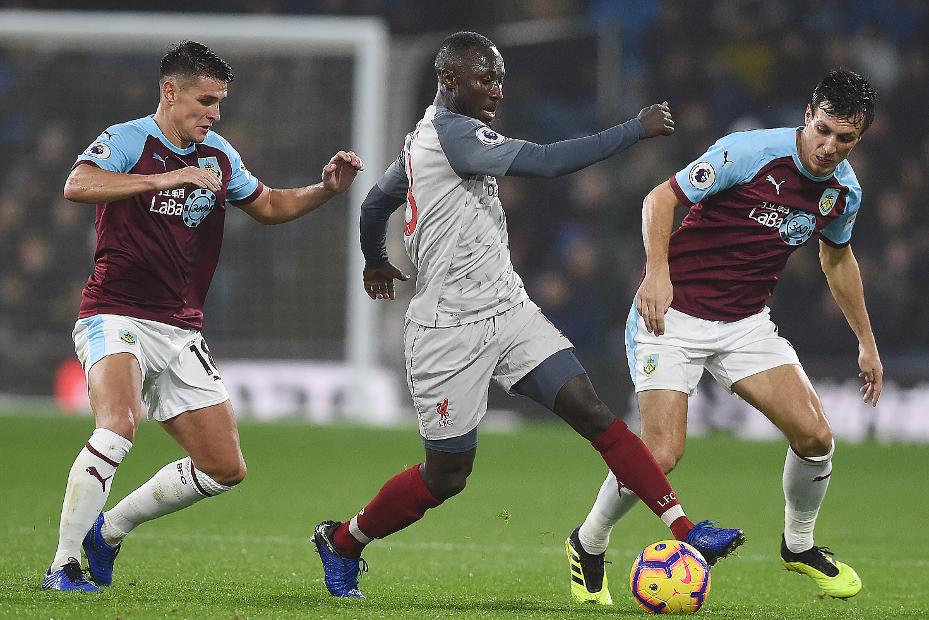 Liverpool are enjoying their best start to a Premier League season and yet it feels like there is still scope for improvement.

The main area where I think this is the case is in the variety of their forward play.

Most of Liverpool's creativity either comes from their famed front three of Sadio Mane, Roberto Firmino and Mohamed Salah, or from their flying full-backs, Andrew Robertson and Trent Alexander-Arnold.

Those five have been responsible for 78.5 per cent of the assists for goals scored by Liverpool from open play in 2018/19. They are also the source of more than 61 per cent of the chances created from non-set piece situations.

This quintet have also attempted 112 of Liverpool's 164 shots from open play.

So, while results have been outstanding, in the long run it will help if Liverpool's central midfielders can chip in with some more attacking output.

Breaking into the box

Alex Oxlade-Chamberlain's driving runs from central areas have been missed but Naby Keita is equipped to fill the void and is starting to show signs that he can step up.

The summer signing from RB Leipzig is not the most dynamic but of all Jurgen Klopp's midfielders, he is the most comfortable at joining the front men.

Recalled for the midweek trip to Burnley, Keita pushed on to have seven touches inside the opposition penalty area at Turf Moor in the 3-1 win, the most of any Liverpool player.

He had six shots too, of which four come from inside the area.

So the Guinean showed signs of the extra threat that has been missing from the Liverpool midfield.

In general, Liverpool's central midfielders have held themselves back inside the middle third, happy to leave the bulk of attacks to the aforementioned five players, plus Xherdan Shaqiri. But it has led to a shortage of well-timed runs from deep.

This safety-first policy has helped improve Liverpool's defensive record to make it the best in the league, with just six goals conceded. But it has made their forays forward a little predictable.

Getting an extra man into the box when play builds up would give opponents something extra to think about. Provided he stays fit and in form, Keita may just be the right man for the job.

Liverpool have struggled for guile inside the final third.

Because they have not had a player able to unlock the opposition's defensive door with one clever pass, especially through the centre, rivals are finding it easier to contain the forward line.

The team's overall goal count is down compared to last season, and it is interesting to note that none of Klopp's midfield stars have executed more than six key passes from open play.

By way of comparison, Robertson and Alexander-Arnold have made 22 key passes between them, and the front three have created 55 open-play opportunities in total.

In the coming months if Liverpool can unlock a little more drive and imagination from this clutch of midfielders, they will become an even stronger Premier League force.

The candidate who looks most likely to take this on appears to be Keita.

Part 1: Sane threat on rise for the trip to Chelsea
Part 3: Doherty can drive Wolves in right direction
Part 4: Deeney and Gray can give Watford firepower