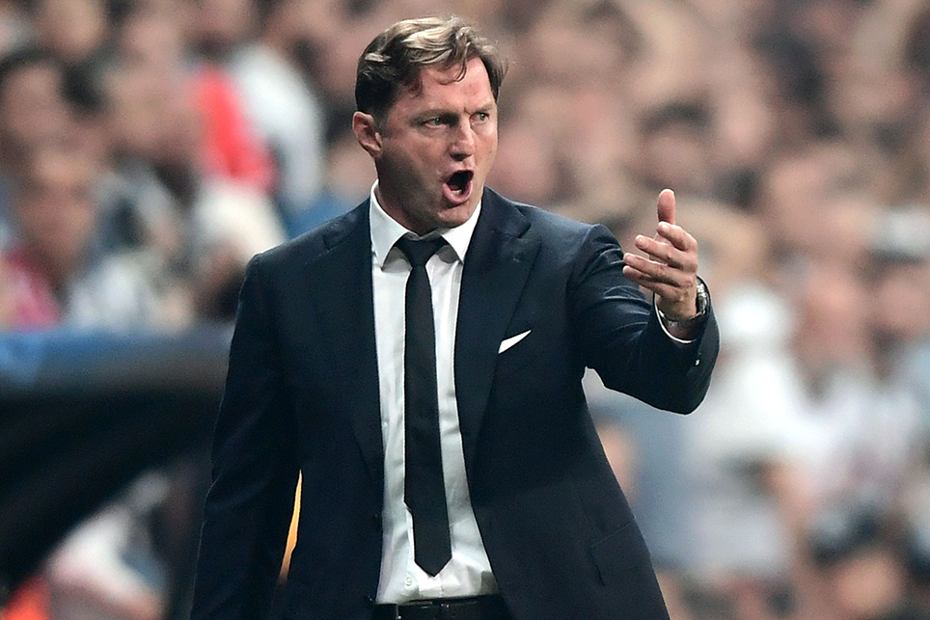 The appointment of Ralph Hasenhuttl as Southampton manager takes the number of different nationalities to have managed in the Premier League to 25.

Hasenhuttl started today at St Mary's as the 236th managerial appointment in the competition but the first Austrian to take charge of a Premier League team.

"It means a lot of pressure on me," he half-joked at his press conference of being the first Austrian. "Because if I do it badly, the gap is closed for everyone else!"

#SaintsFC boss Ralph Hasenhüttl feels his philosophy fits perfectly with that of the club and is excited by the future: pic.twitter.com/nyyQOakclA

It makes Austria one of nine nations to have only had one manager in the competition after Brazil, Chile, Denmark, Israel, Jamaica, Serbia, Switzerland and Uruguay.

Until Hasenhuttl's appointment, Austria's connection to the Premier League had been solely through players, of which five are currently in the competition: Marko Arnautovic, Ashley Barnes, Christian Fuchs, Sebastian Prodl and Markus Suttner.

In total, 16 Austrians have played in the Premier League.

Austrians in the PL