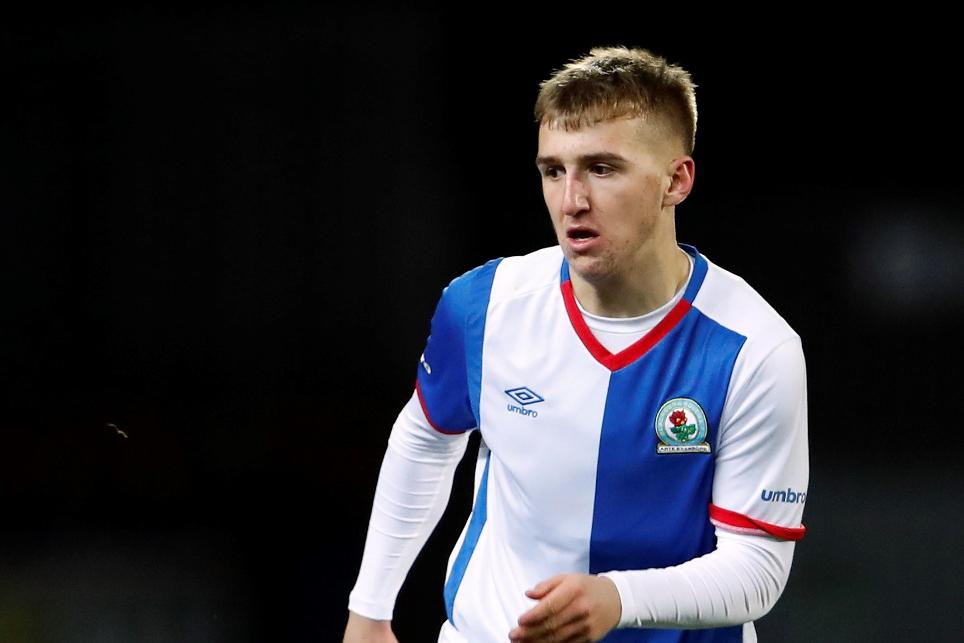 Blackburn Rovers moved off the foot of the Division 1 table, leapfrogging Swansea City after beating the Welsh club thanks to a devastating opening salvo.

Blackburn were 3-0 up after just 23 minutes at their training centre, with Brad Lyons, Joe Nuttall and Daniel Butterworth scoring the goals.

Swansea's day got even worse when George Byers was sent off early in the second half, but Butterworth's dismissal evened up the numbers and Joe Lewis hit a late consolation goal for the visitors.

Blackburn move up to 11th, two points above Swansea, who now occupy the bottom spot.