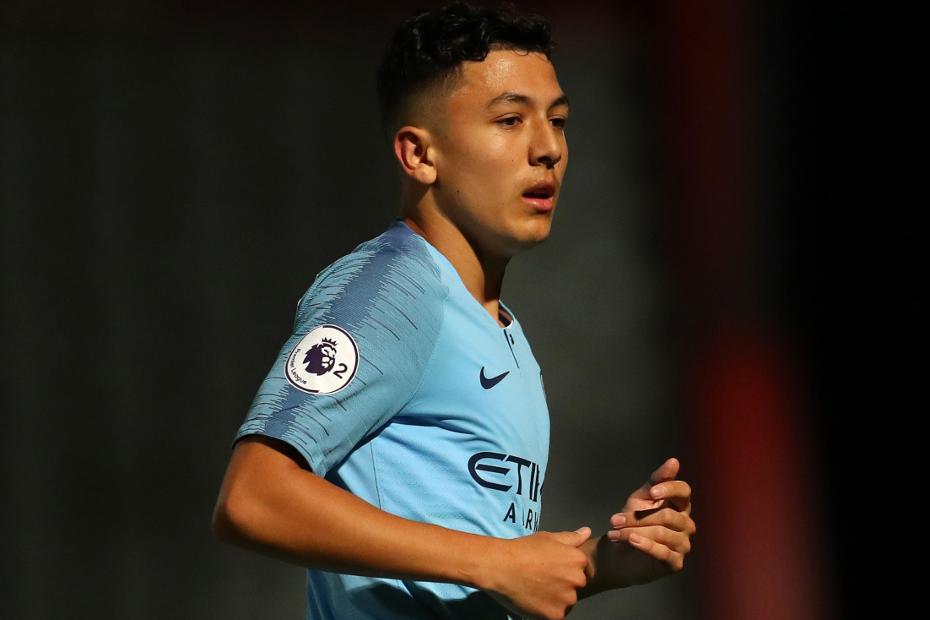 Ian Poveda struck the only goal as Manchester City stunned Division One leaders Derby County, handing them their first defeat after a six-match winning run.

Despite more than eight minutes of stoppage time, Derby were unable to convert their late pressure into an equaliser.

Derby remain top on 23 points but are now only a point ahead of Everton, and three ahead of City, who climb to fourth.