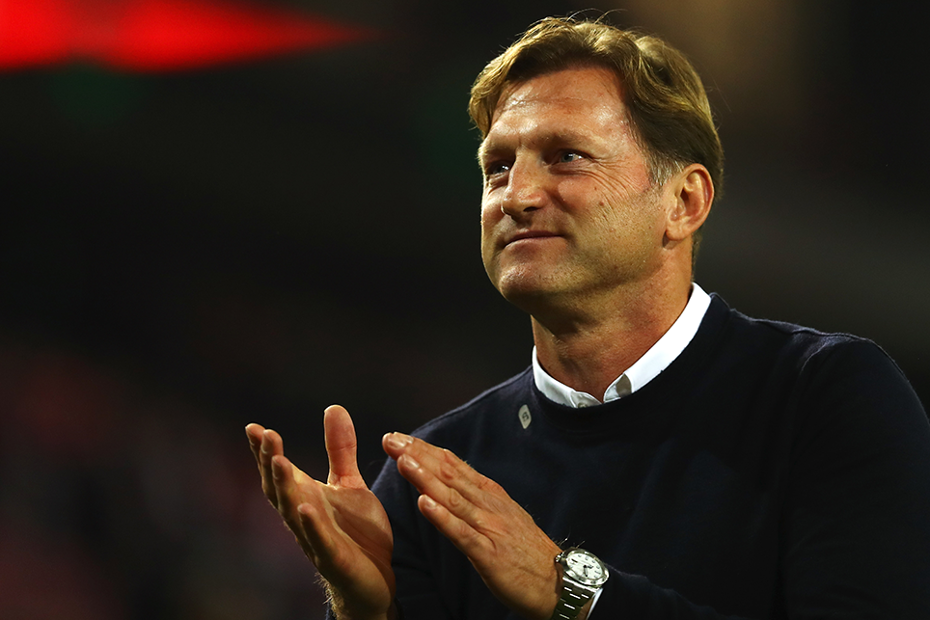 Southampton have appointed Ralph Hasenhuttl as their new manager.

The 51-year-old has signed a two-and-a-half year deal with Southampton, following Mark Hughes's departure on Monday.

He will be supported by existing first-team assistant coach Kelvin Davis, head of goalkeeping Dave Watson and head of sports science Alek Gross.

"As a coach, he embodies the passion, structure, communication skill set, work ethic and appetite for growth that we strive for in our Southampton Way.

"The quick, smooth and seamless negotiation process underlines the character of the person that he is."

He led promoted RB Leipzig to second place in the Bundesliga in his debut 2016/17 season, before guiding them to sixth in 2017/18. He left the club in May.

Hasenhuttl will officially take charge on Thursday. His first PL match will be when Southampton visit Cardiff City on Saturday, 8 December.