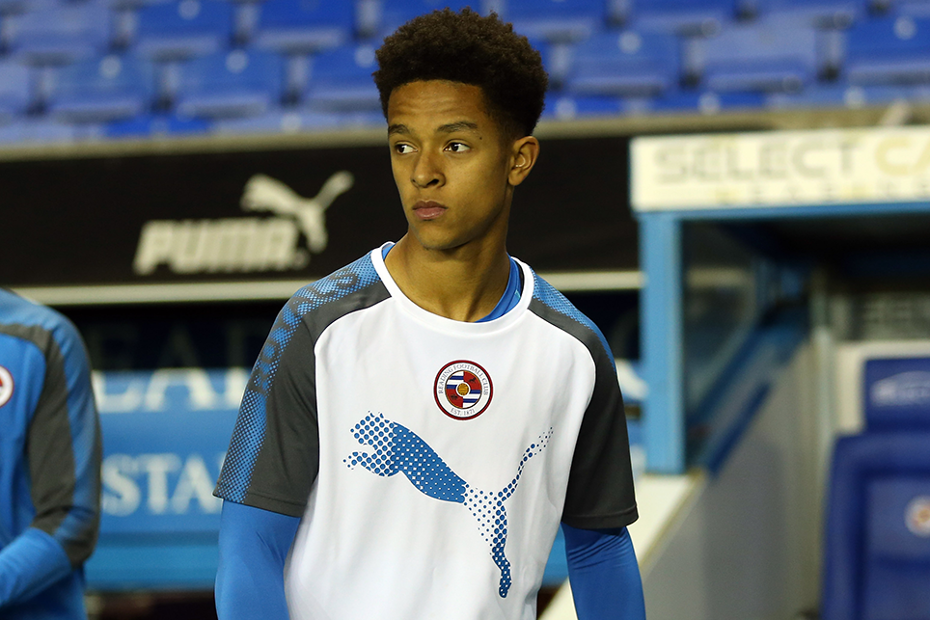 After a goalless first-half, the home side took the lead in fortuitous circumstances when Adrian Popa's 59th-minute free-kick went in after a heavy deflection off the wall.

The lead was doubled two minutes later when Lawless (pictured above) tapped in from close range.

Having hit the post twice already, Fulham got their goal on 83 minutes when Nicolas Santos Clase netted a consolation.

Joe Nuttall scored all four goals as Blackburn Rovers beat Doncaster Rovers 4-0 at Leyland County Ground for their first points in Group B. Blackburn are third, while Doncaster have yet to pick up a point.

Harvey Bradbury gave the hosts the lead with a 77th-minute penalty, but Heredia struck two minutes later to keep Wolves one point above second-placed Oxford.