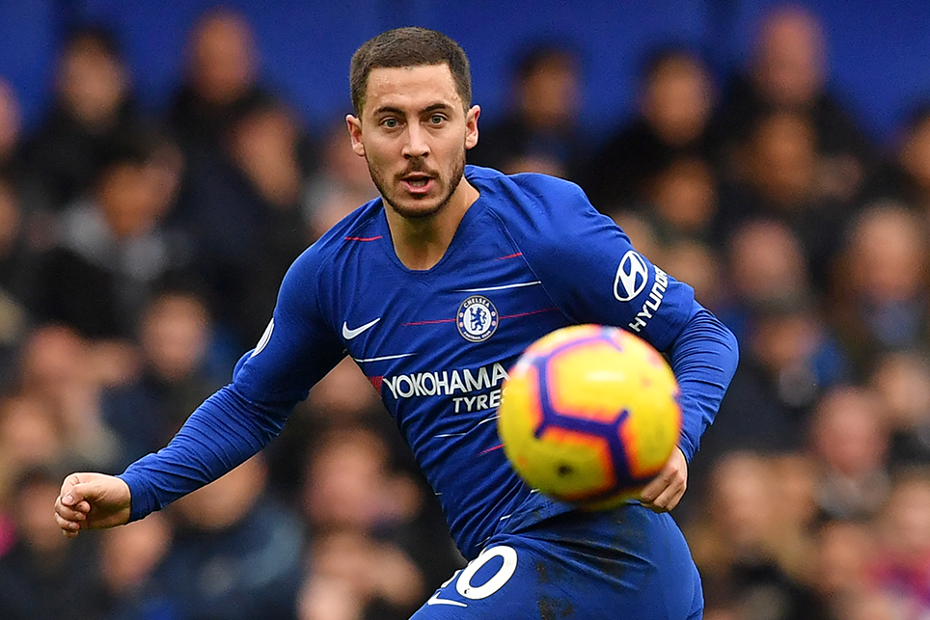 Classic match: Lampard earns late win at Wolves
What we learned in Matchweek 14

Eden Hazard is among the players looking to add to his impressive statistics for this season.

The Chelsea playmaker can match the goal involvements of Raheem Sterling with another standout showing at Wolverhampton Wanderers.

Ahead of Wednesday's Premier League fixtures, here are some intriguing facts about each match.

Liverpool are unbeaten in their last 16 PL matches played on a Wednesday, winning 11 and drawing five. They last lost at Stoke City on Boxing Day in 2012.

There have been 18 penalty goals in PL matches between Everton and Newcastle United, more than in any other fixture in the competition.

After scoring a penalty in Leicester's last two PL matches, Jamie Vardy could become only the sixth player to net from the spot in three consecutive PL appearances.

Eden Hazard has been directly involved in 12 PL goals this season, scoring seven times and providing five assists. Only Raheem Sterling has been involved in more, with 14.

Manchester United can secure a third consecutive victory over Arsenal for the first time since November 2012.

Harry Kane has scored six goals in his last five PL matches against Southampton, including a hat-trick in this fixture last season.