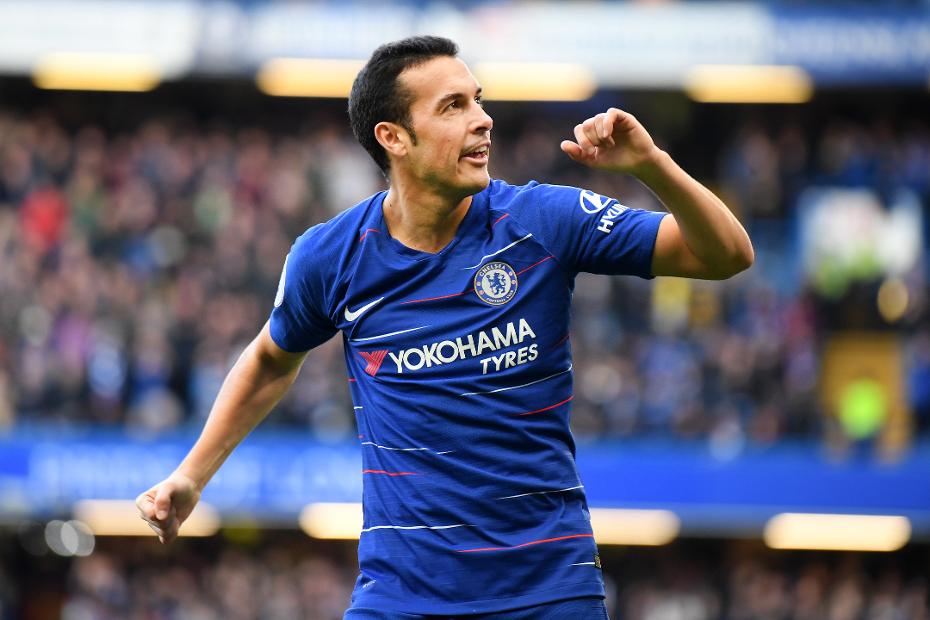 From Chelsea's landmark goal to Origi's not so unusual derby winner for Liverpool, get the key facts from the weekend

Conference Call: We were in control External Link
Chicharito closing in on Cahill record
Aubameyang hits 10 out of 10 with derby double

The Premier League will be back with more matches on Tuesday but before you catch your breath, here are some of the need-to-know facts as the dust settles from the weekend's enthralling set of fixtures.

Cardiff have won consecutive home matches in the same top-flight season for the first time since 1961/62.

Palace had 29 shots in this match, more than they have managed in any Premier League fixture since 2003/04.

Zanka's goal, on 55 seconds, was the fastest in the PL since 31 January, when Christian Eriksen struck after 11 seconds for Spurs.

Jamie Vardy has won 14 Premier League penalties since the start of 2014/15, more than any other player.

Since August 2017, Leroy Sane has provided 20 assists, the most in the Premier League over that period.

Felipe Anderson has four goals in his last four PL matches, having scored just once in his opening 10 appearances in the competition.

Cedric Soares is the seventh player to score a direct free-kick for Southampton in the PL and the first since James Ward-Prowse v West Bromwich Albion in February 2018.

Pedro’s goal was Chelsea's 1,000th at home in the Premier League. Only Manchester United and Arsenal have also reached this landmark.

Liverpool's five winners in the 90th minute or later against Everton in the Premier League are more than they have scored against any other side in the competition.