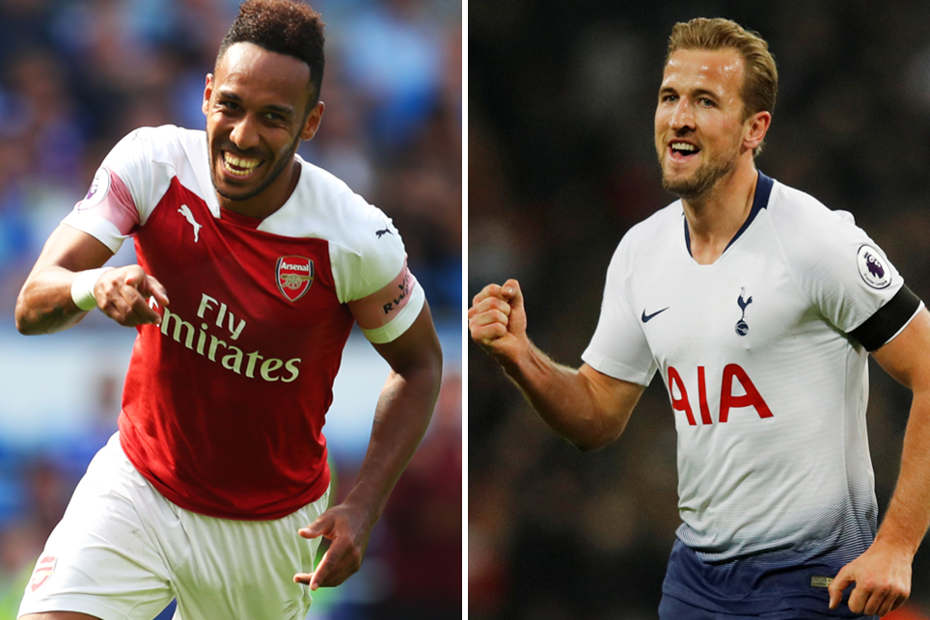 But both Aubameyang and Kane are in prolific form for their Emirates Stadium showdown.

Arsenal's Aubameyang is the second-top-scoring forward in FPL on 75 points.

He has scored every 88.6 minutes this season, quicker than any other striker.

Like Aubameyang, Kane was also on the scoresheet last weekend, netting in Tottenham Hotspur's 3-1 home win over Chelsea.

His totals of 17 shots and 10 shots on target in the last four Gameweeks are both more than any other player.

The left-back is the second-top-scoring player in FPL on 87 points and has two assists, two clean sheets and five bonus points in the last four Gameweeks.

His team-mate Eden Hazard (£11.1m) will also be a big contender if he overcomes an ankle problem.

The Belgian has three double-figure hauls at Stamford Bridge this season.