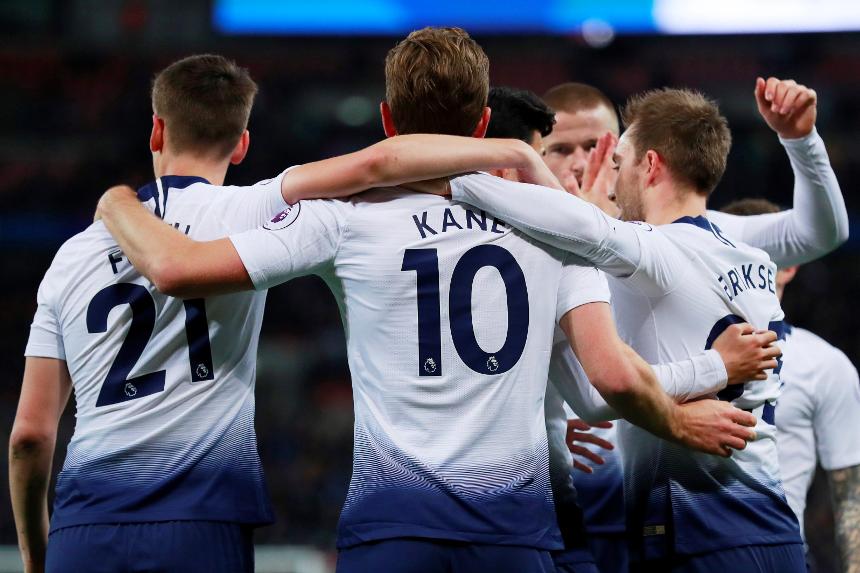 Tottenham Hotspur moved up to third in the Premier League table with a comfortable 3-1 victory over Southampton.

Playing at Wembley in front of new manager Ralph Hasenhuttl, Southampton went behind on nine minutes to Harry Kane, who turned in Christian Eriksen's cross.

Southampton rallied and their efforts were rewarded when Charlie Austin converted their 18th shot of the match, from Steven Davis's long ball, in stoppage time.