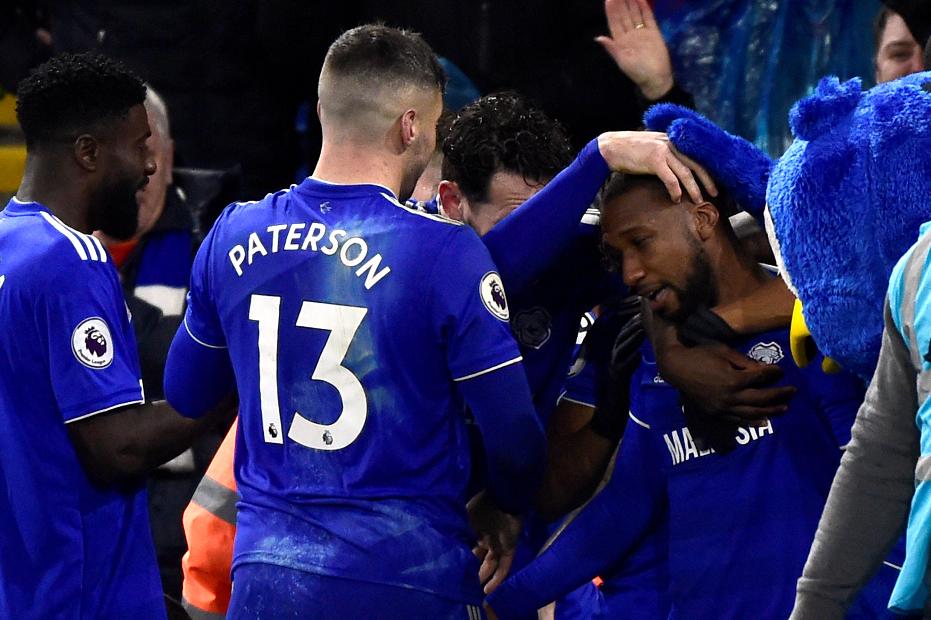 West Ham United are aiming to build a winning run after triumphing 3-0 at Newcastle United at the weekend.

Cardiff City are targeting a third win in four Premier League matches after overcoming Wolverhampton Wanderers and climbing out of the bottom three.

For Cardiff, Jazz Richards misses out while Greg Cunningham, Joe Bennett and Kenneth Zohore are not expected to be rushed back yet.

However, Nathaniel Mendez-Laing (knee) could make his first Cardiff appearance since late August.

West Ham have won their last six matches in all competitions against Cardiff, scoring 14 goals and conceding just two.

No PL team has won more matches after coming from behind this season than Cardiff, with all three of their victories coming in such a manner.

Neil Warnock has never won a PL away match in London, in 12 attempts. Including home fixtures when he was the manager of QPR and Crystal Palace, Warnock has picked up just three wins in 30 PL matches in London (W3 D8 L19).