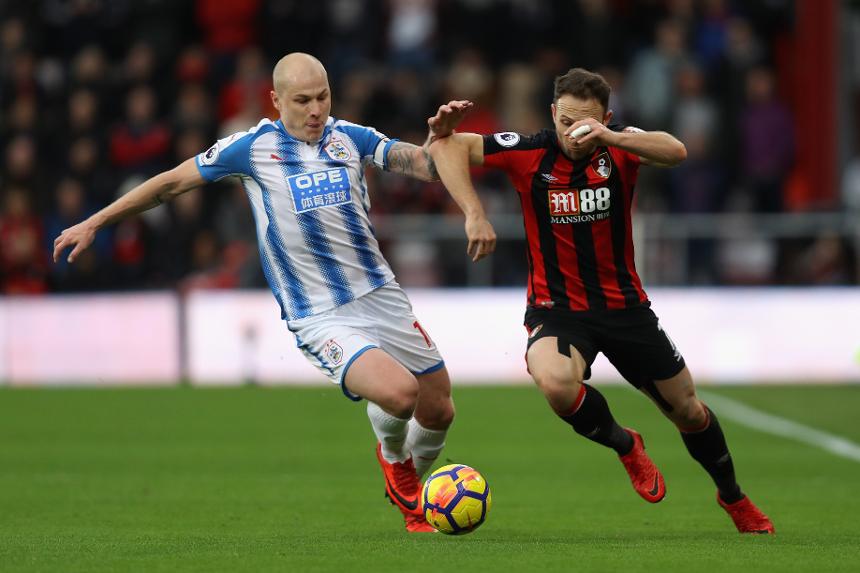 Wagner: We can only turn the frustration into a positive External Link

AFC Bournemouth are seeking to halt a four-match losing run, while Huddersfield Town are aiming to bounce back from their home defeat against Brighton & Hove Albion.

AFC Bournemouth are without Dan Gosling and Adam Smith (both knee) but welcome back Jefferson Lerma from suspension.

Huddersfield Town have Steve Mounie, who starts a three-match suspension, sidelined with Laurent Depoitre in contention to replace him.

AFC Bournemouth are unbeaten in six home matches against Huddersfield Town in all competitions (W3 D3), since losing 1-0 in League One in August 2007.

Callum Wilson has scored five league goals against Huddersfield. All of them have come in 4-0 wins, two in August 2014 and a hat-trick in November 2017.

Huddersfield have not won a midweek top-flight match (Tuesday, Wednesday or Thursday) since March 1971. They have drawn six and lost eight fixtures since then.

After their 2-0 win at Wolverhampton Wanderers in their last away match, Huddersfield are looking to secure back-to-back top-flight victories on the road for the first time since April 1956.