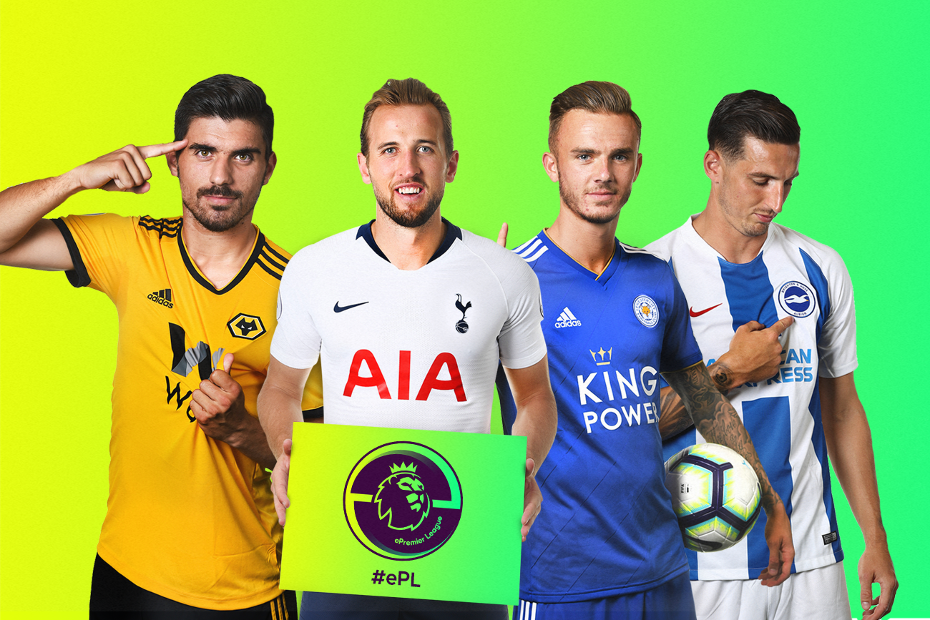 Registration is open for the ePremier League (ePL) and UK-based players of EA SPORTS FIFA 19 can represent their Premier League club in the first-ever tournament by signing up at e.premierleague.com.

The competition kicks off on Saturday 5 January and players will battle it out to compete for their Premier League club across three rounds: online qualification, live club playoffs and the ePL final, which takes place in London on 28 and 29 March 2019.

Two competitors, one per platform (PlayStation 4 and Xbox One) will represent each Premier League club in the live final. This final will also form part of the EA SPORTS FIFA 19 Global Series.

All 20 Premier League clubs are represented in the tournament and will be calling on their fans to compete on their behalf.

The ePL final will be broadcast live on Sky Sports and Premier League social media channels.

Players have until 23:59 GMT on Friday 4 January 2019 to register at e.premierleague.com.

The ePremier League is open to UK residents aged 16 and above.

How the ePL will unfold