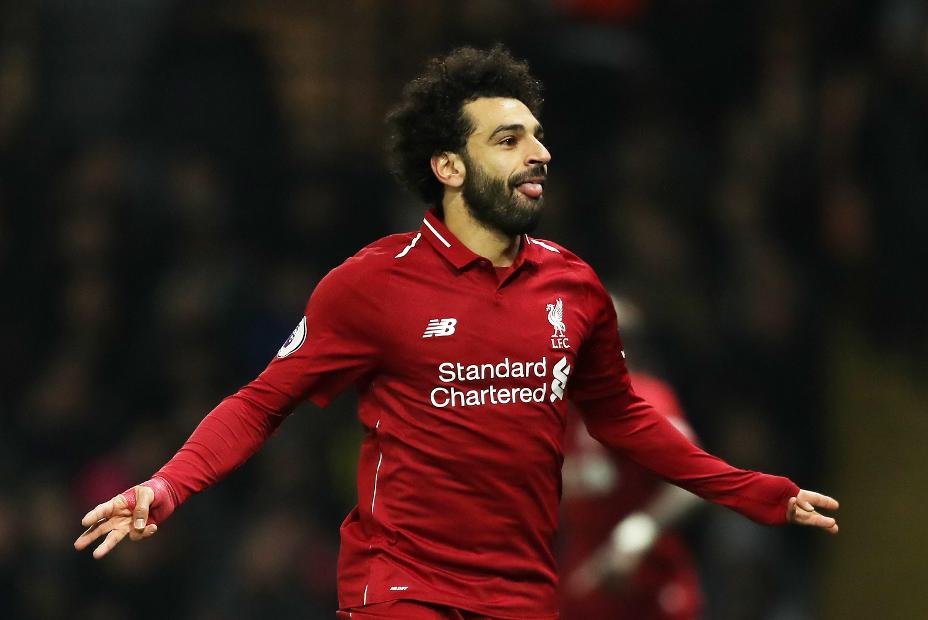 Alexander-Arnold: Why derby start would be special for me External Link

Unbeaten Liverpool are looking for a third successive Premier League victory, while Everton are targeting a third win from four matches.

Liverpool captain Jordan Henderson misses the match through suspension, while Jurgen Klopp will assess the fitness of his players ahead of the derby.

Everton's James McCarthy (knee) is working his way back to full fitness but otherwise the Toffees have no other absentees.

Liverpool’s current run of 17 matches without defeat against Everton in all competitions is their longest unbeaten sequence against their rivals.

Jurgen Klopp has been unable to beat Marco Silva in their two previous PL meetings. Silva is the only manager the German has faced more than once in the competition without winning.

Mohamed Salah could make his 50th PL appearance for Liverpool, having scored 39 goals for them. Only two players have scored more in their first 50 PL matches. Alan Shearer and Andy Cole both struck 41, for Blackburn Rovers and Newcastle United respectively.