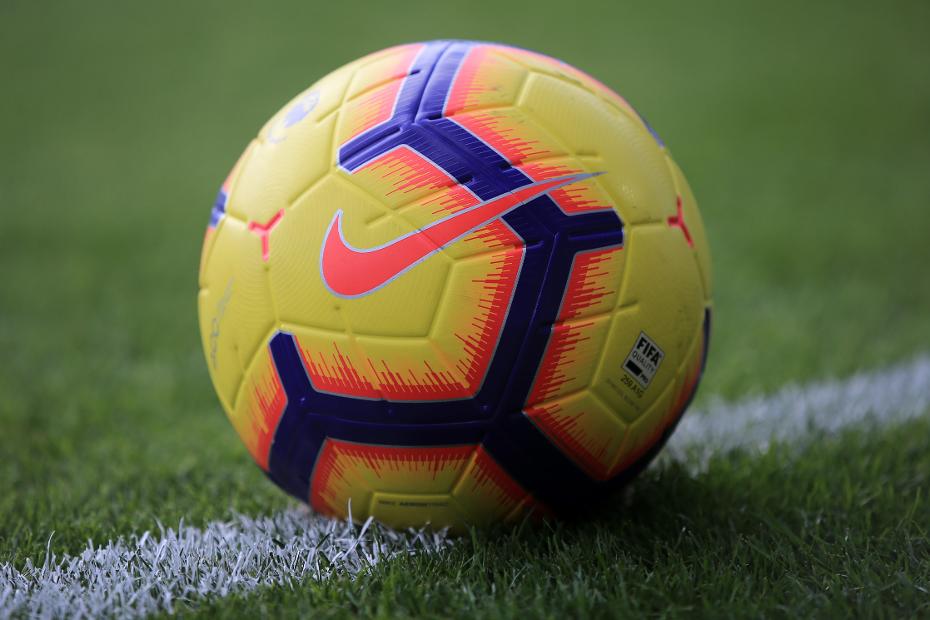 The Premier League has held a range of conversations with Government and stakeholders regarding the impact on British football of the UK leaving the European Union.

We currently operate rules that limit the number of non-homegrown players clubs can have in senior squads, while also working with clubs to operate a world-leading player development system which delivers for England teams at every level.

This was demonstrated by the many Premier League club Academy and senior players whom FA coaches moulded so well into Under-17 and Under-20 FIFA World Cup winners and men’s FIFA 2018 World Cup semi-finalists.

There is no evidence that stronger quotas than exist now would have a positive impact on national teams.

We approach this matter in the interests of British football as a whole and have held positive discussions with the EFL and the Scottish Professional Football League, who both agree that Brexit should not be used to weaken playing squads in British football, nor to harm clubs’ ability to sign international players.

The three league bodies also recognise that the development pathway for young British players needs to be further enhanced and are committed to finding ways of achieving this across all professional clubs.

Away from playing squads, it is important to recognise the global interest in the Premier League and in our clubs when they compete in the FA and Carabao Cup competitions, and the wider positive impact on the UK of having a successful Premier League.

Our competition is watched in 189 countries, 700,000 visitors to the UK per season attend a match, clubs employ 12,000 full-time staff and Premier League football generates £3.3bn per season in taxes.

We have a positive working relationship with The FA and will continue to have constructive discussions with them, and other stakeholders.