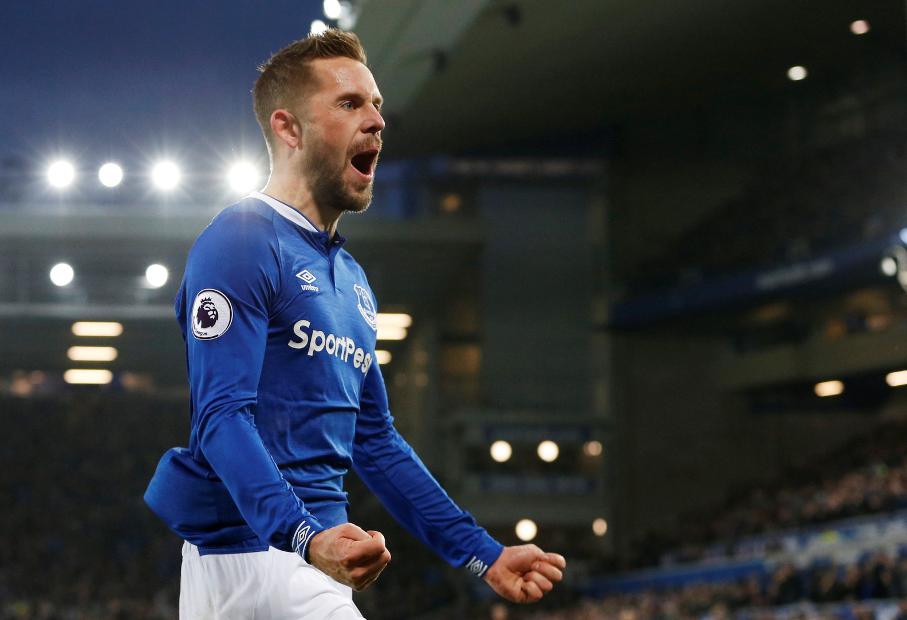 There were few chances in the opening 45 minutes, with Andre Gomes coming closest for Everton, his angled shot finding only the side-netting.

Everton opened the scoring on 59 minutes when Theo Walcott broke through and saw his shot saved by Neil Etheridge. However, Sigurdsson was on hand to tap in the rebound.

The victory moves Everton up to sixth on 22 points. Cardiff lie 19th with eight points.