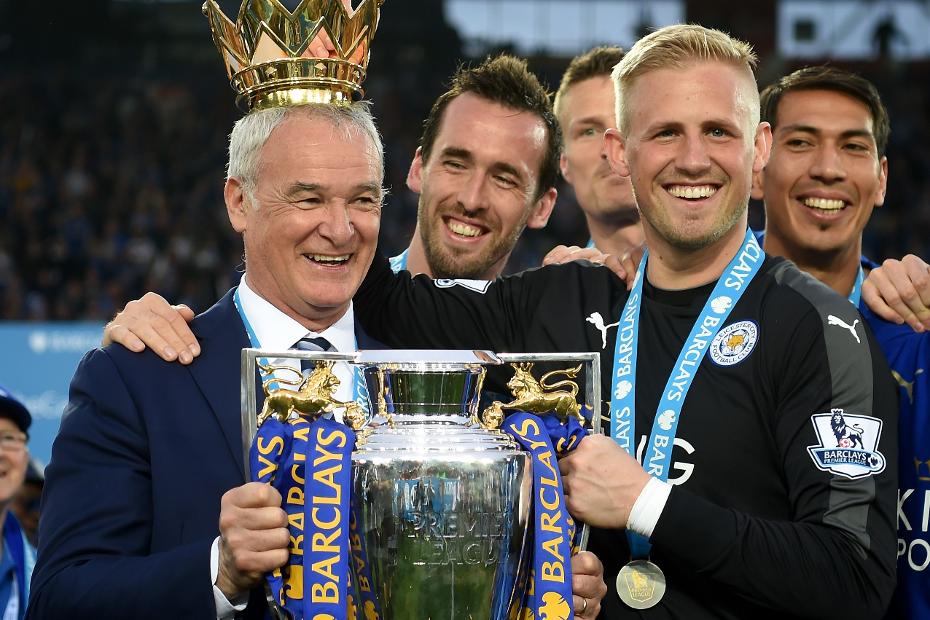 Claudio Ranieri will be facing familiar opponents soon after his appointment as the new manager of Fulham.

His first match is at home to Southampton, against whom a victory would pull Fulham level with their opponents on eight points.

Ranieri's next two opponents are teams he has managed in the Premier League.

Fulham make their shortest away trip of the season on 2 December to Stamford Bridge, where Ranieri was manager of Chelsea for three years, leading them into the UEFA Champions League in his final season, 2003/04.

Then, three days later, Fulham welcome Ranieri's most recent club and the one where he achieved his greatest success, Leicester City.

The season after Leicester had escaped relegation with a late-season surge Ranieri came in and led the Foxes to an improbable title success in 2015/16.

Ranieri was at King Power Stadium last weekend for the tributes to the late Leicester owner Vichai Srivaddhanaprabha and the four others who died in the recent helicopter crash.

After the Leicester match, Fulham face a tough trip to Manchester United but their four matches thereafter are all against teams in the bottom half of the table.