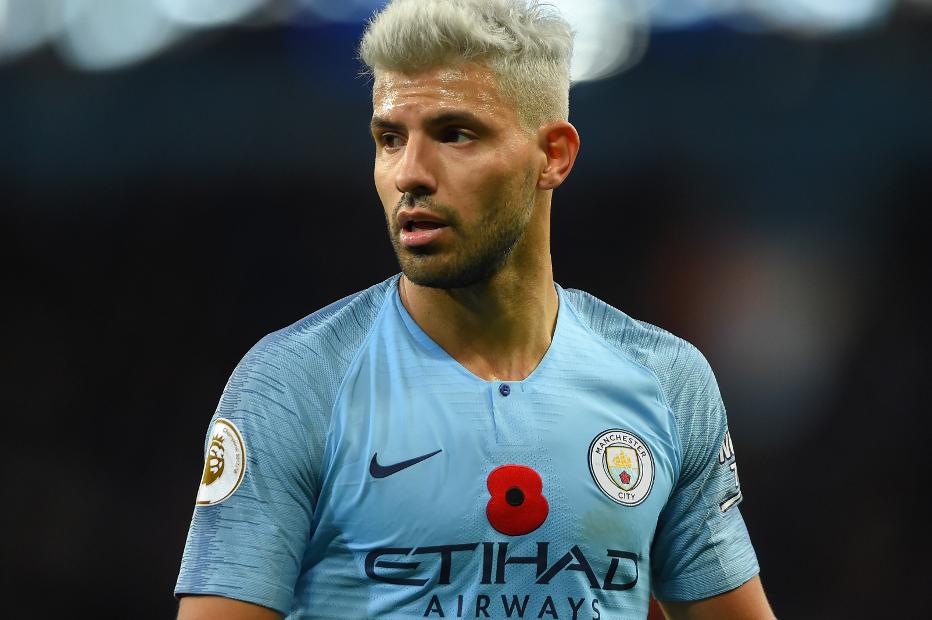 Premier League clubs and supporters marked 100 years since Armistice Day with tributes to the fallen at their matches in the past few weeks, and you can bid for the shirts that were worn to help The Royal British Legion.

The clubs' players have signed the shirts they wore to mark Remembrance Day, which were embroidered with a poppy, and fans can bid for those shirts in auctions.

Supporters can register their interest for the shirts at premierleague.com/poppy.

All funds raised from the auctions will go to the Legion.

The League has been proud to support The Royal British Legion for many years, raising more than £1.5million to help people in the Armed Forces community.

The money has helped The Legion offer support in many ways.

These include providing crisis grants, researching the long-lasting impact of blast injuries on the body, as well as sport and art-based recovery programmes and advice on benefits and money problems.