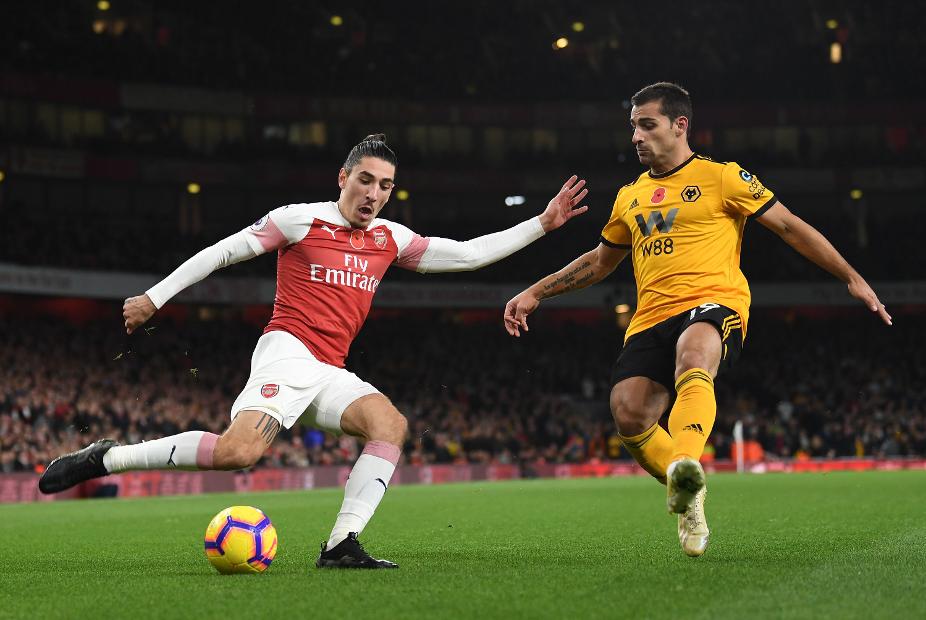 The Premier League has awarded DAZN the exclusive broadcast rights in Spain in a three-season deal.

The deal will make the Premier League available to watch via streaming for the first time in Spain.

"Football supporters in Spain are known around the world for their passion for the game," Premier League Executive Chairman Richard Scudamore said. "We are very pleased to be working with DAZN over the next three seasons to make the best Premier League coverage available to fans across the country."

Simon Denyer, CEO of DAZN Group, said: "We’re expanding at an incredible pace with our unique approach, breathing new life into sports with long and distinguished heritages and growing audiences.

"We give fans what they want; affordable and flexible access to the sport they love.

"We’re delighted to partner with these progressive rights holders to launch another big European market and look forward to unveiling more first-class sport before we go live in 2019."